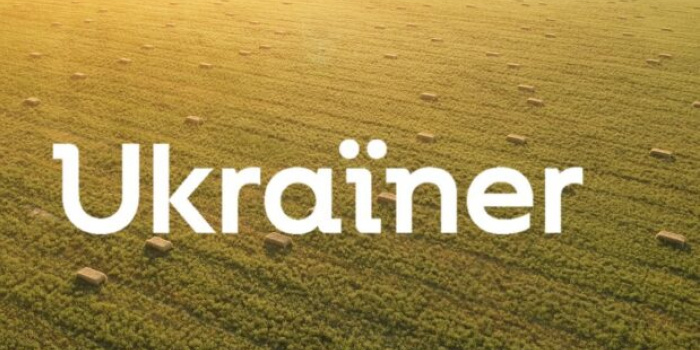 Ukraïner founder, Bohdan Logvynenko, and the project's director, Karina Pilyugina, received a summons to the Kharkiv District Prosecutor's Office for trying to help farmer Lyubov Zlobina restore her farm in Kharkiv oblast, which was destroyed by shelling.

Journalist Bohdan Logvynenko reported this on his Facebook page.

The Kharkiv Prosecutor's Office summons journalists for the investigation in a case under Article 201-2 Part 2 of the Criminal Code ("Sale of goods (items) intended as humanitarian aid or use of charity donations, free aid, or making other transactions regarding the disposal of such property, with the purpose of obtaining profit"). 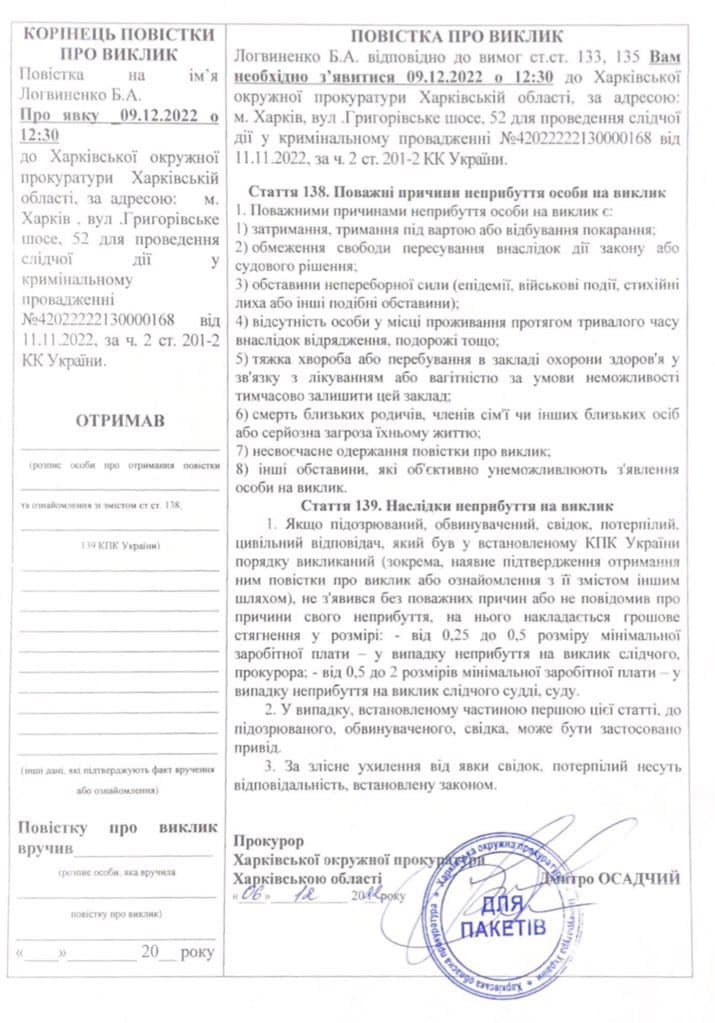 According to "Detector Media", Ukraïner reported on Lyubov's story in their "Deoccupation" series dedicated the villages and cities that had been occupied in the course of Russia's the full-scale invasion.

Her farm suffered significant damage due to Russian shelling, and the journalists volunteered to help at the farmer's and raised almost the entire sum needed to restore the farm.

"Preparations for construction work were already underway, but unexpectedly, in early October, Mrs. Lyubov and her friend started calling and threatening us. They said they would report us to the police, the cyber police, the prosecutor's office, etc. and demanded that we give them the money immediately. Mrs. Lyubov and her friend rejected our requests to withdraw all the accusations and go back to the previous action plan," Logvynenko said.

The journalist added that the farmer wanted the project to give her the money in cash or transfer it to her card, and when this did not happen, she resorted to threats.

"We could not transfer the money to her card, because we have taken responsibility for this story before the community. So we decided to give the money back to everyone who made donations. We could not do it automatically with monobank, so we decided to return it to everyone who volunteered manually, and to donate the rest to the foundation for competent aid to the UAF, the Come Back Alive foundation," Bohdan explained.

The Ukraïner team collected mearly UAH 2 million for the restoration of the farm. Part of the funds has been returned to the donors, and UAH 1.818 million has been transferred to the foundation for competent aid to the UAF – Come Back Alive.

The journalists plan to report on the process publicly.

Lyubov Zlobina's farm was shelled by Russian troops in the spring during the occupation of Mala Rohan village in Kharkiv oblast. 142 animals, including cows, pigs, and sheep, were killed.