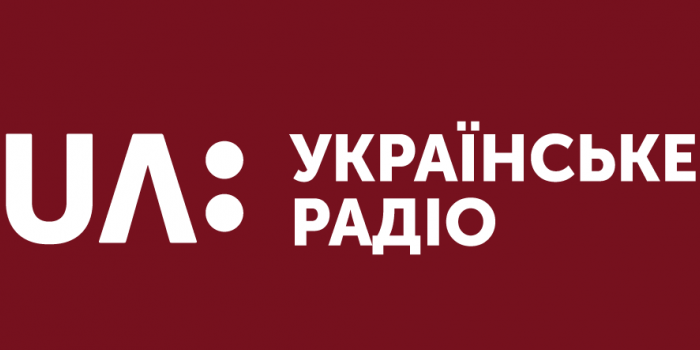 During the occupation of Izyum city (Kharkiv oblast), Ukrainian radio was nearly the only source of information for the citizens. The Russians set up a complete information blockade for the people and were importing anti-Ukrainian newspapers.

This is said in Suspilne Radio's release "After half a year in the occupation, people grew afraid of ending up in a torture chamber after a knock on the door – a report from the liberated Izyum."

According to local resident Kateryna, the occupiers were broadcasting their propaganda on the Russian airwaves, and on the day before the fled, they began trying to calm the city residents down.

"They said on the radio, 'Don't believe the rumours, everything is fine, under control.' And as they were fleeing, a wheel just fell off right here. It just rolled away, and there was smoke. And they still left, but that car was abandoned near the Donets, they didn't get far in it. They were fleeing hard. I realized that they were fleeing for good, because they were running, running away with their bags," said Kateryna.

As IMI reported, while Balaklia was occupied, the Russian troops held people captive in the basement of a local printing house.

Earlier, the Minister of Culture and Information Policy Oleksandr Tkachenko announced that a special newspaper covering the events in Ukraine since February 24 would be published for residents of the liberated territories of Kharkiv oblast.