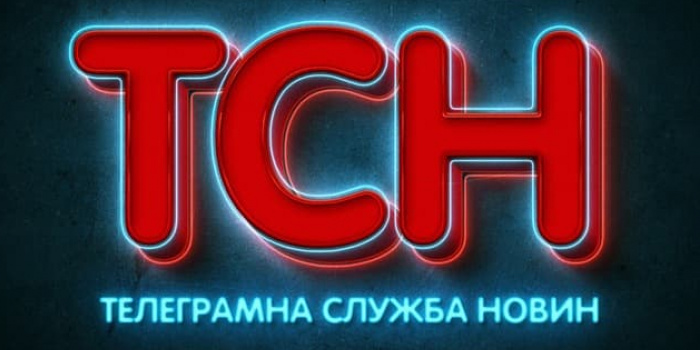 In fifth place in terms of popularity in Ukraine is cited a telegram channel called TSN (Telegram Service News, @tg_tcn), which uses a logo to simulate the Television News Service (TSN) (media holding 1 + 1), but is not related to it. This is evidenced by a study by the Institute of Mass Information.

On the left side of the TSN page (@tg_tcn) on each image the pseudo-TSN publishes its logo and puts the source at the end of the TSN post, but this text is not clickable. It is simply designed to mislead readers. And when readers click, they will think that something may "just not work." The content of the channel - jeansa, smear campaigns, disguised commercial ads and few news items. 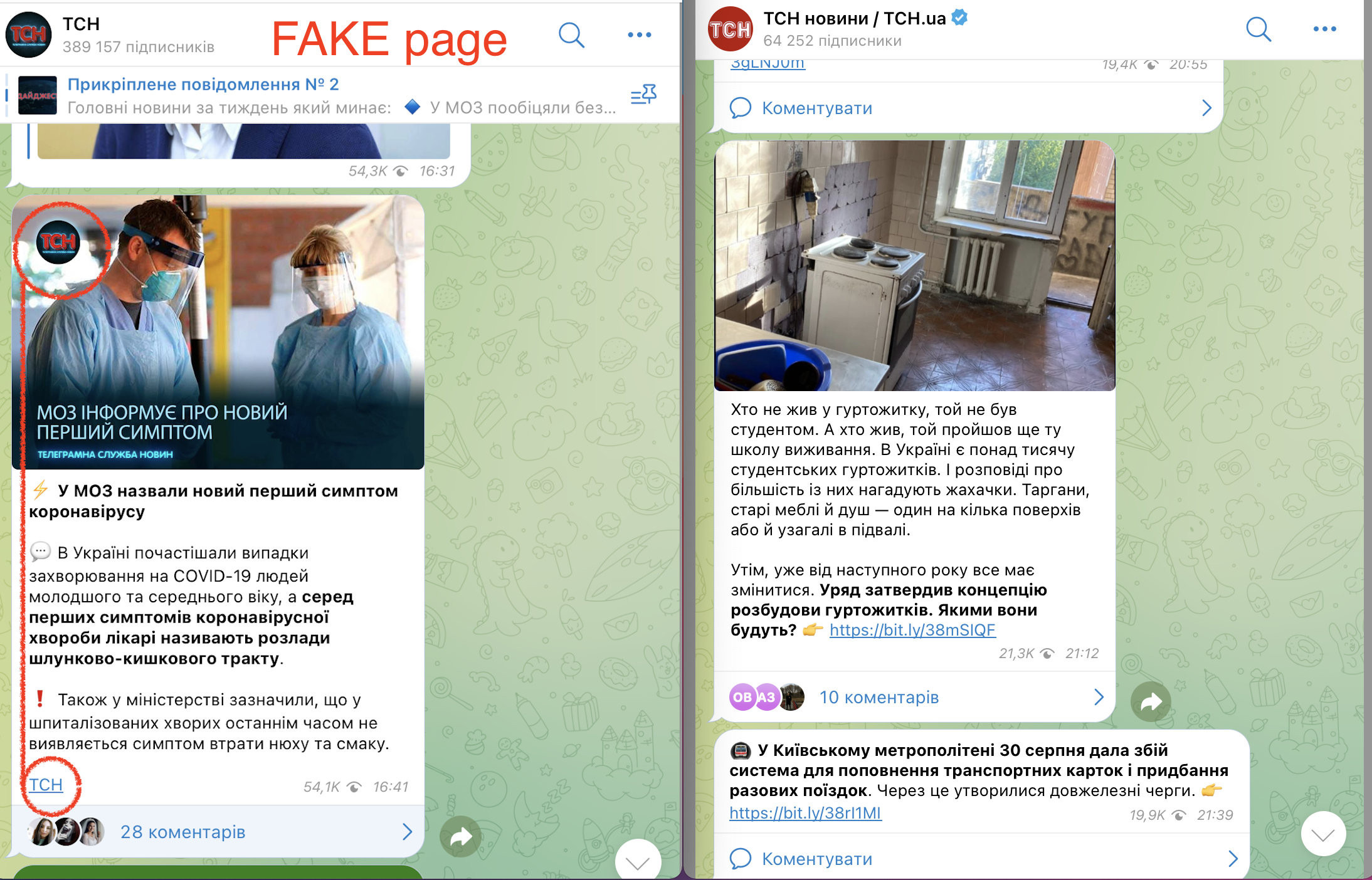 Despite trying to pretend to be a promoted news brand, things are not going well with this telegram TSN. During the six months of 2021, the channel was actively losing its subscribers, and by the end of June the audience was 291.1 thousand people. Such figures probably did not please the owners, so in just one month (July 2021) the channel's audience suddenly grew by 76.2 thousand subscribers. Such striking figures can not be explained by the content and are similar to adding. Apparently, the team took steps to stay in the rankings and hold the attention of advertisers.

Due to the fact that TSN (@tg_tcn) clearly artificially gained subscribers, the rate of involvement of a quality audience in the channel is only 15.2%.

* The analysis was performed using the TGstat service. The monitoring period included 10 telegram channels and 10 posts in the Ukrainian segment of tg channels, which the system identified as the most popular in August 2021. The figures shown in the material correspond to the statistics provided by the platform for the collection and analysis of telegram accounts.