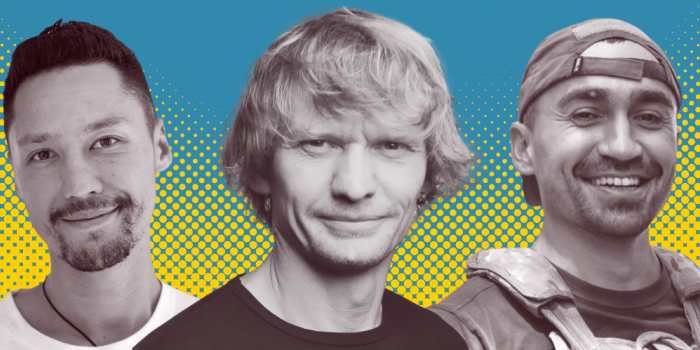 49 streets in Kyiv have been renamed during a City Council meeting.

This was announced by the coordinator of Euromaidan's Public Sector Oleh Slabospytsky.

"I am grateful to every Kyiv City Council deputy, every member of the expert group, everyone who voted for new names in the Kyiv Digital app and shared content about the need to rename the streets on social media and the Internet," he wrote.

As IMI reported, Oleksandr Makhov, journalist and serviceman of the Armed Forces of Ukraine, was killed in action on May 4 near Izyum, Kharkiv region. He was 36 years old. In civilian life, Oleksandr worked on the channels Dom, Ukraina, and Ukraina 24.

He was posthumously awarded an Order "For Courage" III degree.

Photojournalist Maksym Levin went missing on the frontline in Vyshgorod district near Kyiv, where he had been carrying out his professional duties covering the war.

Actor, "Dom" TV host Pavlo Li joined the Territorial Defense Forces at the beginning of the war and was killed on March 6 near Irpin while helping civilians evacuate.