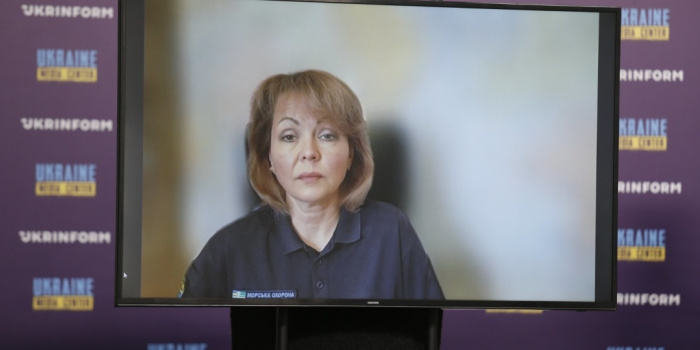 Media reports about the Armed Forces of Ukraine being a kilometer away from the outskirts of Kherson is untrue and does harm to the military operation.

This was announced by the head of the press center of the security and defense forces of "South" operational command Natalya Humenyuk at a briefing on July 4, Interfax-Ukraine reports.

"Only the military can comment on the advance of the troops. Any analysts, deputies, other political and simply active figures are currently only doing harm by making such statements and announcing such information. First, it is not true, secondly, it disorients our people, the local population, it does harm not only to the military operation, but also to the image of those who make such claims," Humenyuk said.

It will be recalled that on July 3, The Economist reported that "the front line units are now within sniper range (about a kilometer) from the outskirts of Kherson," citing a military intelligence officer.

On June 24, The General Staff of the Armed Forces of Ukraine and the Center for Countering Disinformation at the National Security and Defense Council urge civilians, journalists, and public opinion leaders not to share any information about the advance of Ukrainian troops and their location in Kherson region.

On June 27, head of the joint coordination press center of the Defense Forces of Southern Ukraine Natalya Humenyuk asked the people not to comment on the military operations in Kherson region.