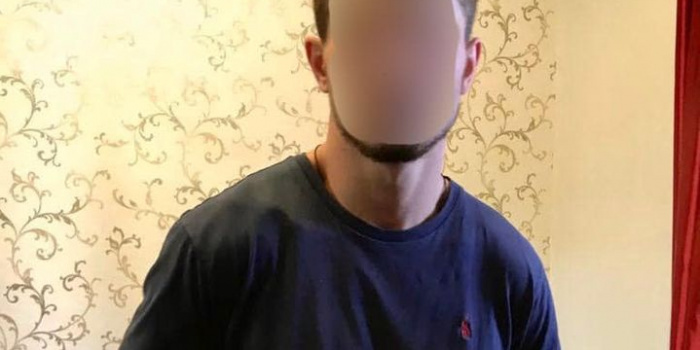 On August 26, police detained a suspect of the arson of a car belonging to Skhemy (“Schemes:corruption in details program) journalists, as the Interior Minister Arsen Avakov said, according to the official website of the Ministry of Internal Affairs of Ukraine.

“This morning, the National Police of Ukraine detained a resident of Luhansk region, who is reasonably suspected of setting fire to the cars of journalists of "Schemes: Corruption in Detail", Radio Svoboda, in compliance with Art. 208 of the Criminal Procedure Code", the report reads.

As IMI reported, on August 17 in Brovary (Kyiv region) unknown people set fire to the car of the journalistic investigation program Skhemy, which belongs to the driver of the program - a member of the film crew Borys Mazur.

on August 8, Mykhaylo Tkach, journalist with “Skhemy” (“Schemes: Corruption in Details”) program, said he noticed some signs indicating that a bug device has been installed inside his home.