Still no suspects, neither detained in case of murder of Vadym Komarov 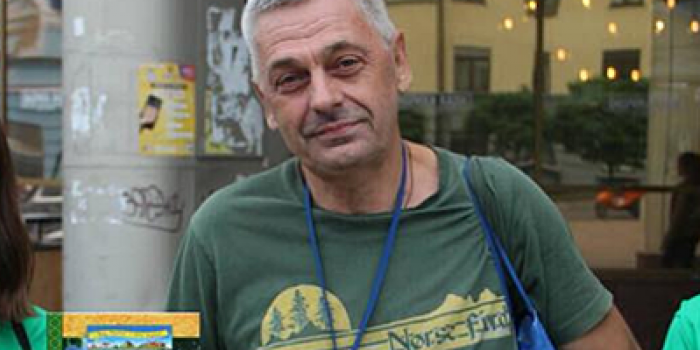 The investigation into the murder of journalist Vadym Komarov in Cherkasy in 2019 is still ongoing, at present there are no suspects. Artem Shevchenko, director of the communications department of the Ministry of Internal Affairs, said it on September 17 during an online discussion "Security of journalists in Ukraine: actual challenges and ways to get it over," as Ukrinform reported.

"Unfortunately, the murder of journalist Vadym Komarov in the city of Cherkasy on May 4, 2019 has not been solved yet ... There are no suspects and no detainees at the moment, the investigation is ongoing," Shevchenko said.

He added that the murder was one of the most important challenges for the law enforcement system probing into crimes against journalists.

As IMI informed, on May 4th in Cherkassy, some unknown person beat Vadym Komarov, local journalist and video blogger, who investigated facts of corruption in municipal council, illegal real estate development and condition of penitentiary establishment. Komarov was sent to the hospital, he was in a critical condition, as he got an open cranio-cerebral trauma. The police initially instituted a criminal case under part 1 of article 121 (“Intentional grave bodily harm”) of the Criminal Code. But then, the investigators re-qualified the criminal proceedings under articles 15 and 115 of the Criminal Code (“Murderous attempt”).