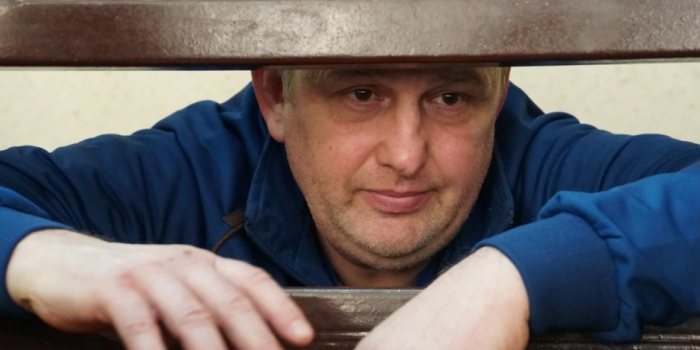 The Russian-controlled Supreme Court of Crimea has dismissed an appeal against the extension of the arrest of Radio Liberty journalist Vladislav Yesypenko. The court issued such a decision  on May 26. The journalist’s wife Kateryna said it, speaking to “Crimea. Realities” RFE/RL project.

Thus, Vladyslav Yesypenko is to remain in custody at least until July 11, 2021.

According to Kateryna Yesypenko, her husband was not brought to the hearing: he  was auditioned via video link.