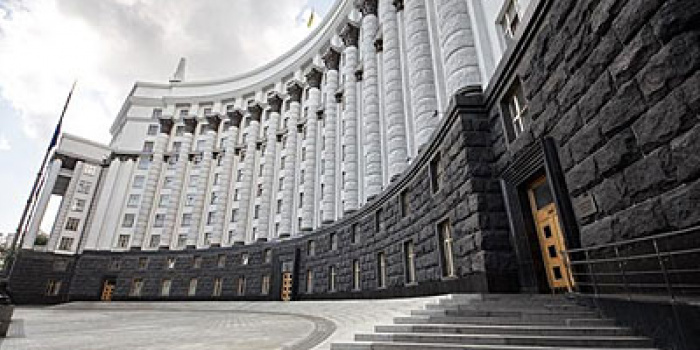 The government officials said this on October 22 at a meeting of the Verkhovna Rada during an hour of questions to the government, as Suspilne reported.

"Regarding the financing of Suspilne. Funding is being provided on full scale, as it is provided in the state budget of Ukraine, and this, let me remind you, is billions of hryvnias: not millions, but billions," Shmyhal said.

At the same time, the Minister of Culture and Information Policy Oleksander Tkachenko expressed dissatisfaction with the broadcaster's ratings.

"Indeed, they are fully funded, although there are questions about its ratings, because for that kind of money other TV channels get much higher ratings, and it's not just about trust, but still about responsibility for the money spent," the minister said.