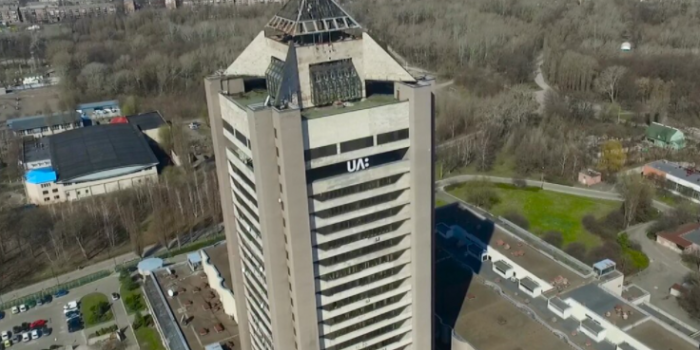 On October 20, the parliament dropped the amendment aiming to increase funds for the National Public Televsion and radio Company of Ukraine (NPTU) while passing a draft resolution "On Conclusions and Proposals to the Draft Law of Ukraine on the State Budget of Ukraine for 2022". The amendment was submitted by the Humanitarian and Information Policy Committee and the MP from “European Solidarity" Volodymyr Vyatrovych.The resolution was voted for by  264 MPs, as Detektor Media reported.

Thus, the draft law on the state budget for 2022 has been passed in the first reading, as the draft resolution of the Verkhovna Rada on the conclusions and proposals to the bill was approved as a whole.

Volodymyr Vyatrovych proposed to introduce his amendments during the preparation for the second reading of the draft law on the State Budget of Ukraine for 2022 №6000.

He proposed 10 amendments, one of which concerns the increase of funding for NPTU by 526 million 423 thousand UAH (about $ 20 million), since the expenditures for the Office of the Prosecutor General and the State Bureau of Investigation is to be reduced respectively by the same amount.

According to him, this is unenvisageable to cut funding for the Public broadcaster just because "someone does not like criticism of the government." 86 Mps voted for its amendment, so the amendment has not passed.

It will be recalled that the draft state budget for 2022 allocated UAH 1.8 billion for Public broadcaster Suspilne, with an underfunding of UAH 526 million. According to the law, expenditures on NPTU in 2022 should amount to UAH 2,394.7 million (about $ 91 thousand).