2,2 billion scheduled for Public broaadcaster in state budget for 2021 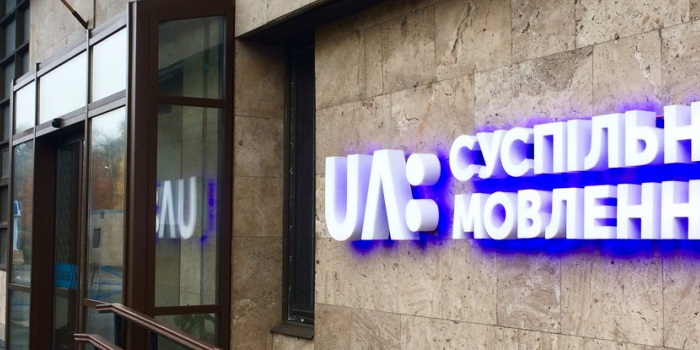 2 billion 274 million 158 thousand hryvnyas (around $ 82 million) have been scheduled for the Public broadcaster in the state budget for 2021. The Law of Ukraine “On the State Budget of Ukraine for 2021” envisages that sum for financial support of the National Public Television and Radio Company of Ukraine (NPTU), as “Detektor Media” reported referring to the law published on the website of the Verkhovna Rada of Ukraine.

From the special fund 400 million are scheduled to support NPTU. The law says, this sum is to cover development expenses.

Article 14 with reference to the paragraph 8 of Article 11 of the Law on State Budget said that the funds from license fees of gambling and from lotteries licenses are to be destinated to support the National Public Television and Radio Company.

That is, as to “Detektor Media”, NPTU has to receive 400 million of hryvnias from gambling licensing. It is not clear for now, how this special fund will be replenished. To date, no commission has been set up to be responsible for this special fund operation.

It will be recalled that NPTU has never received full funding since its registration (January 19, 2017). Each year, civil society activists and the international community called on the Cabinet of Ministers and the Verkhovna Rada to provide the Public broadcaster with full funding, as required by law.

The government has scheduled 2 billion 274 million 158 thousand hryvnias for financial support of the National Public Television and Radio Company of Ukraine in the draft state budget for 2021.

On December, the annual report of the European Union on the implementation of the EU-Ukraine Association Agreement said that the National Public Television and Radio Company of Ukraine (NPTU) remained underfunded, which stiffened the functioning of the channel.

As IMI reported, on October 23, NGOs called on the Verkhovna Rada not to include in the agenda the draft law №4230 , which proposes to remove from the law on Public Broadcasting the norm of mandatory state funding of 0.2% of the state budget.

On October 19, Oleksandr Kachura, a MP from the “Servant of the People” faction, registered the draft law №4230 , which proposes to remove a separate line in the State Budget on mandatory state funding of 0.2% of the general budget of Ukraine for the previous year.