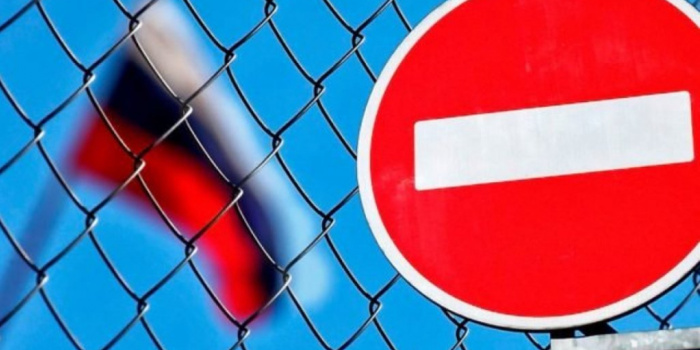 In Poltava region, satellite TV operators were banned from connecting and tuning in russian channels.

This decision was made by the Regional Defense Council at the request of the Security Service of Ukraine in Poltava region, as was announced on Poltava Regional Military Administration's website on May 4.

By this decision, the region's Defense Council forbade legal entities and individuals to provide services of connecting and tuning in the broadcast of russian TV channels via satellite on a paid or free basis.

In addition, the decision of the Council introduced a ban on the retransmission of russian TV channels in catering establishments, accommodation establishments (hotels, motels, boarding houses, hostels, etc.) and entertainment establishments.

"Relevant decisions were made in order to minimize the consequences of spreading hostile propaganda among the population, which sows panic, justifies the armed aggression of the russian federation against Ukraine and denies the russian war crimes and distorts the reality of the hostilities," the statement said.

It is recommended that law enforcement agencies report any cases of legal and natural persons facilitating the spread of russian propaganda.