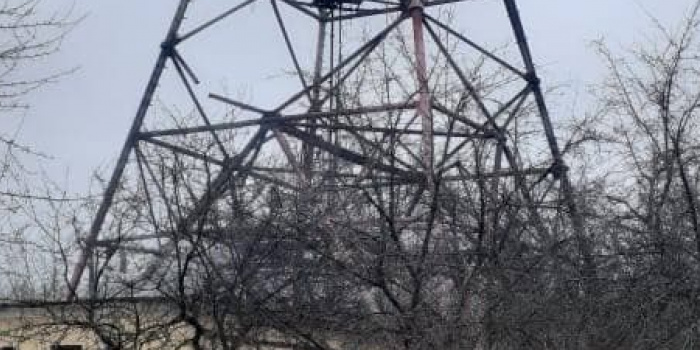 On Monday, March 14, at about 8:45 am, the invaders fired a missile at a TV and radio tower in the village of Vynarivka, Bila Tserkva district, Kyiv region. This was reported by the head of the Kyiv Regional Military Administration Oleksiy Kuleba.

According to him, the building of the service center was damaged. There are no civilian casualties.

As IMI reported, on March 1, the Russian fired a missile at the Kiev TV tower, killing five people and injuring five others. Among the dead, the cameraman of the LIVE TV channel Yevhen Sakun.

On March 2, Russian troops fired on a television tower in Kharkiv , Lysychansk , and Korosten.

On March 6, Russian aircraft again hit on a TV tower in Kharkiv.

On March 4, the international human rights organization Reporters Without Borders (RSF) filed a complaint with the Prosecutor General of the International Criminal Court (ICC) about Russian strikes on four radio and television towers in Ukraine.

The Institute of Mass Information chronicles facts of Russia's crimes against journalists and the media since the February 24 attack on Ukraine.