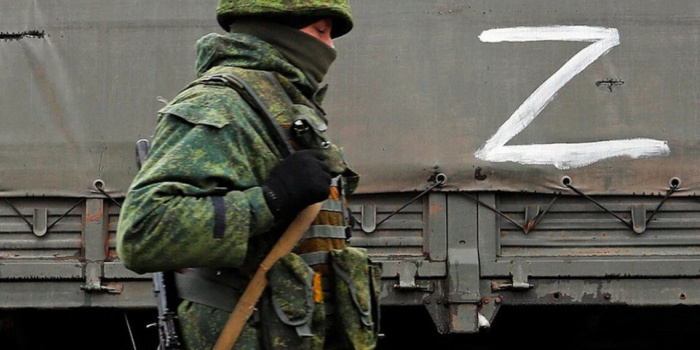 The Security Service of Ukraine reports that the russian troops are scared of being raided by guerrillas at night and are starting to learn the Ukrainian language. This was said in the new SSU interception.

Namely, in the phone conversations intercepted by the Security Service of Ukraine, the russian soldiers complain about the constant attacks from Ukrainian defenders in Zaporizhzhia region.

In the conversation posted by the intelligence service, a russian soldier says he wants to go back home and that some of his unit are ready to flee the battlefield despite the possible consequences.

The russians end their conversation with the phrase: "Do pobachennya."