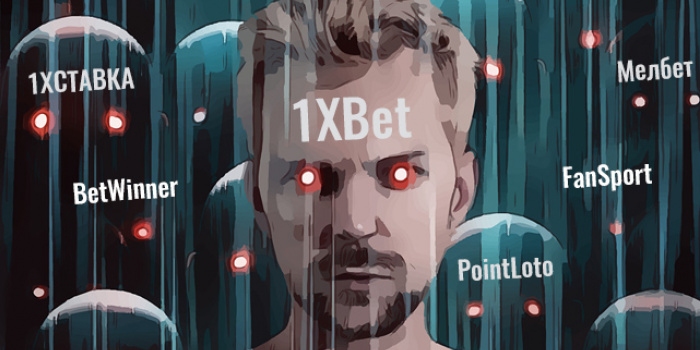 This is stated in the new OSINT investigation by the InformNapalm volunteer community, Detector Media reports.

The ban on "Your Betting Company" LLC, which operated in Ukraine under the brand of the Russian bookmaker 1XBet, did not protect Ukrainians from the aggressor's attempts to gain access to their personal data. After all, a large network of 1XBet-related bookmakers, who also have access to confidential information, is being developed in Ukraine.

"We analyzed the companies and brands that have received or are preparing to receive licenses for bookmaking activities in Ukraine, and found that at least four others are part of the 1XBet network in Ukraine," reported the volunteer community specializing in open source investigations.

"A simple fact should be obvious to both the SBU and the NSDC: sensitive data on gamblers is extremely valuable information for the enemy's intelligence service, who will use this information to recruit agents in Ukraine," InformNapalm emphasized.

The volunteer community believes that thwarting the development of the Russian network is only possible by imposing sanctions against the owners of 1XBet and Ukrainian bookmaking brands and websites ultimately associated with them.

On March 30, 2022, amidst the war, the Commission for the Regulation of Gambling and Lotteries issued two licenses – for bookmaking activities and online casino activities to "Your Betting Company," which applied for work in Ukraine under the Russian brand 1xBet. Officially, "Your Betting Company" is registered in Ukraine, but an OSINT investigation by the volunteer community InformNapalm has proved the company's close ties with Russia.

As IMI reported, international intelligence community InformNapalm presented an interactive database of Russian units involved in the full-scale invasion of Ukraine. The database is an extension of the Russian Aggression database, which contains data on the Russian military who took part in the hybrid aggression against Ukraine in 2014–2021.