russia blocks chess website Chess.com due to articles about Ukraine 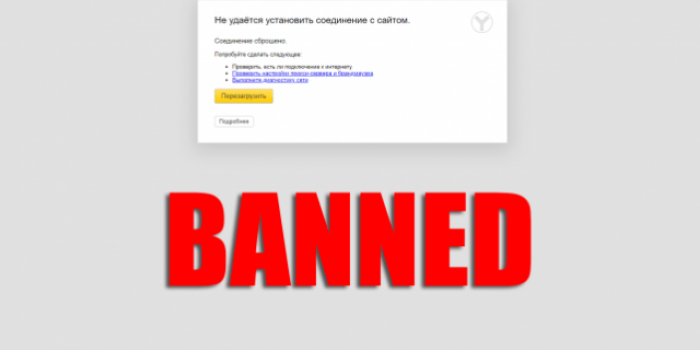 The most popular chess website Chess.com has announced that its activities are blocked in russia, according to Suspilne.

Chess.com is a resource where chess lovers can play with each other online. In addition, the website functions as a distinct chess community, where users can also write articles.

After russia's full-scale invasion of Ukraine, articles related to it appeared on Chess.com. Namely, it was a letter from the website's owners condemning the war in Ukraine, as well as interviews with Ukrainian chess players posted during the war.

Chess.com reported that Roskomnadzor, which acts as a censor in russia, wanted to block both articles from being viewed domestically, but was unable to do so. As a result, the russian authorities decided to simply block the site.

Despite the block, Chess.com continues to operate in russia thanks to applications developed by the resource. They emphasize that they condemn the actions of the russian government against Ukraine and does not intend to interfere with the publication of other war-related articles.

In March, russia and Belarus were suspended from international tournaments. Chess players representing these countries can only play under a neutral flag.

As reported by IMI, Russia has fined Wikimedia Foundation Inc. due to their refusal to remove articles about the war in Ukraine, which, in particular, refers to the atrocities of the russian military in Bucha.