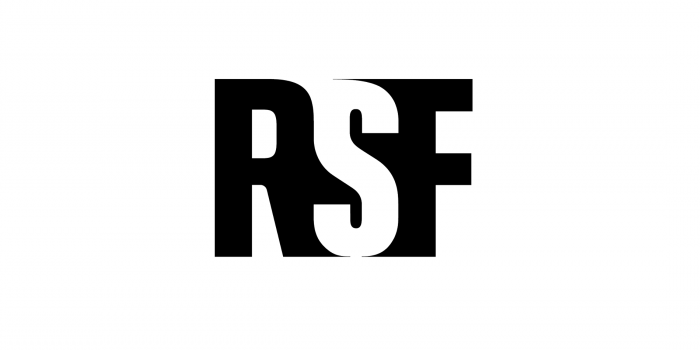 International human rights organization "Reporters Without Borders" deeply regrets the decision by Latvia’s electronic media regulator to rescind the licence of the Russian TV channel "Dozhd". This was announced on the organization's website.

"The incomprehensible and disturbing decision to rescind Dozhd’s licence in Latvia is unworthy of a European country that defends press freedom. This censorship of an independent Russian media outlet undermines efforts to combat Kremlin propaganda, which is one of the Latvian government’s goals," said Jeanne Cavelier, the head of RSF’s Eastern Europe and Central Asia desk.

She insisted on a more thorough explanation of such a decision: "If the decision was taken in connection with State Security Service concerns about ‘threats to national security and public order,’ as claimed in the media regulator’s official statement, the regulator must provide a precise explanation of the reasons."

As IMI reported, the Latvian Association of Journalists believes that the decision of the National Electronic Media Council of Latvia (NEPLP) to revoke the license of the TV channel "Dozhd" does not align with the gravity of the violation committed by the channel.

On December 6, the National Electronic Media Council of Latvia (NEPLP) decided to revoke the broadcasting license of the Russian TV channel "Dozhd" due to the channel posing a threat to national security and public order

On December 1, host of the "Here and Now" program (TV channel "Dozhd"), Alexei Korostelyov, invited the viewers to inform them about the problems Russian soldiers are facing on the front line and expressed hope that the channel had been able to help a lot of soldiers with equipment.