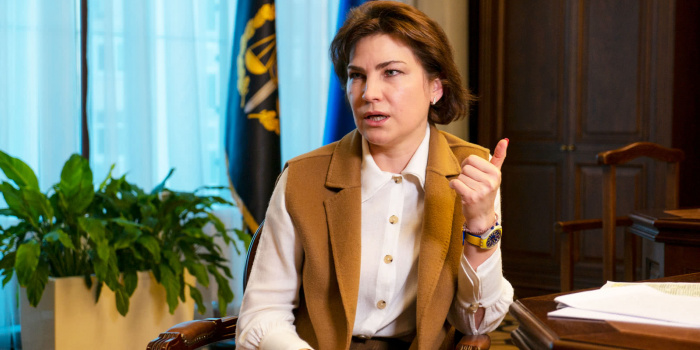 The Ukrainian Pravda online edition and the Anti-Corruption Action Center NGO won the case against the Prosecutor General Iryna Venediktova in the Supreme Court. This was reported by Ukrayinska Pravda with reference to the decision of the court in the state register and the lawyer of the edition in this case Oleksander Lytvyn.

“The Supreme Court fully upheld our arguments, we emphasized that the information was of in the public interest and was an evaluative judgment. We did not accuse Venediktova of committed of any crime, as her lawyer wrote. In addition, the head of the prosecutor's office had no right to demand compensation of moral damage, " as Oleksander Lytvyn said.

It will be recalled that in March 2020, Iryna Venediktova filed a libel suit against the Ukraayinska Pravda (UP) and the ACAC for the article " " Avakov's octopus: how "temporary minister " builds up his impact in security block ." According to the story in UP, citing law enforcement sources, Venediktova's husband, officer of cyberpolice Denys Kolesnyk, influenced law enforcement beyond his authority when Venediktova was director of the State Bureau of Investigation.

In the lawsuit, Venediktova demanded to refute this information and collect UAH 150,000 (around $5 981) compensations from the UP and the ACAC.

The Pechersk District Court of Kyiv and the Kyiv Court of Appeal granted the Prosecutor General's request. However, at the cassation level, the Supreme Court sided with the UP and ACAC, overturning previous court rulings.

"Journalistic freedom also includes the possibility of exaggeration or even provocation. Article 10, paragraph 2, of the Convention for the Protection of Human Rights and Fundamental Freedoms, ed., provides little opportunity to restrict freedom of expression when it comes to speeches by politicians or issues of public interest. In addition, the limit of permissible criticism of a public figure as a politician is wider than that of an individual.

Unlike the latter, the former inevitably and consciously wants all his words and actions to be the subject of close attention by journalists and the general public, so he must show greater tolerance, ”the Supreme Court said.

We will remind, on March 7, 2020 Venediktova filed a lawsuit against UP and ACAC to the Pechersk district court. On May 14, 2021, the appeal sided with the plaintiff.