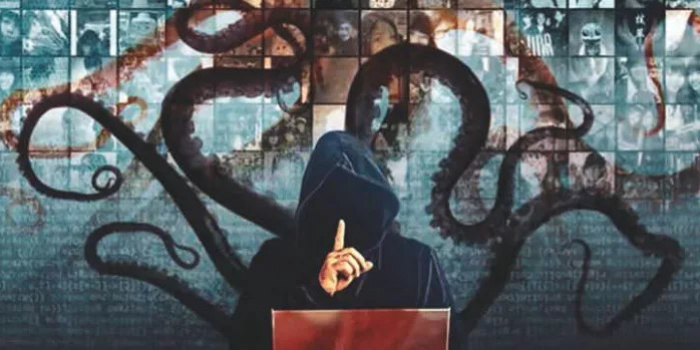 The "flops" of Ukrainian politicians against the backdrown of Opposition Platform-For Life, the Normandy format and health were the main topics in the most popular Russian online media, as  they covered developments in Ukraine. The coverage of these topics was accompanied by propaganda narratives, fake news and manipulations, which also appeared in Ukraine mass media.

These are the findings of the monitoring conducted by the experts of the NGO "Institute of Mass Information" in April 2020 *.

According to the results of this survey, most often the news with propaganda and manipulative theses about Ukraine was spread on the websites of RIA Novosti, Lenta.ru, Moskovsky Komsomolets and TASS.

The main narratives concerning Ukraine in the Russian online media were:

You can read the study here .