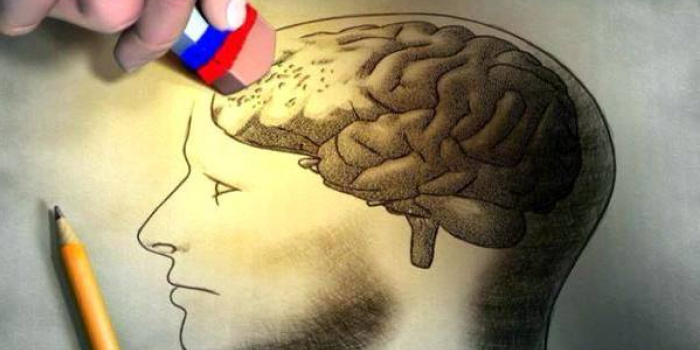 On March 17, the Verkhovna Rada has registered a draft law № 5258 “On Amendments to Certain Laws Condemning the “ Russian World”’ ideology. Two MPs from the "Servant of the People" party Oleh Dunda and Oleksandr Aliksiychuk submitted it, as “Detektor Media” reported.

“One of the serious threats to regional and global security is Russian extremism, theoretically grounded in the ideology of the "Russian World", which in practice is embodied in the legal system of today’s Russia, in its domestic and foreign policy. First of all, we are talking about Russia's declared goal of "gathering of the Lands" and protecting Russian-speakers regardless of their territorial identity, retrieval by Russia of its status of a "major superpower" and creating a modern state of civilization which has a great mission. At the same time, this mission justifies any crimes, even cynical murders and terrorism, ” the explanatory note to the bill said.

The bill proposed to recognize the ideology of the "Russian World" as a related form of National Socialism (Nazism) and condemn it as a totalitarian, xenophobic ideology that was incompatible with the fundamental rights and freedoms of humans and citizens and threatened national security.

It is also proposed to empower the National Security and Defense Council of Ukraine to terminate the activities of legal entities, political parties, other associations of citizens, the media in case of propaganda, financial, administrative and other resource support of the ideology of "Russian World".

The document prohibits the promotion and financing of the ideology of the "Russian World" and entails punishment for individuals and legal entities, supposes such persons to be registered by the Security Service of Ukraine, whose main task is the sovereignty and independence of Ukraine.

If the bill is passed, any assets and property used to promote and other resource support the “Russian World” ideology will be transferred to the National Agency of Ukraine for Detection, Investigation and Management of Assets Obtained from Corruption and Other Crimes.

The bill is currently being considered by the Legal Policy Committee.

As IMI reported, on February 18, MPs registered in the Verkhovna Rada a bill № 5101 , which proposes to prohibit the media to justify , recognize legitimate, deny the armed aggression of the Russian Federation against Ukraine in 2014.

On October 5, 2020, Oleh Dunda, a MP from the “Servant of the People” faction, registered in the parliament a bill №4188 “On Amendments to the Law of Ukraine“ On Television and Radio Broadcasting ”to Counteract Information Warfare”, which proposed to ban spreading ideas that  denied the fact of military aggression of the Russian Federation, its occupation of part of the territory of Ukraine and a hybrid war against Ukraine.

On November 11, 2020, the Committee on Humanitarian and Information Policy recommended that the parliament adopt Bill №4188.