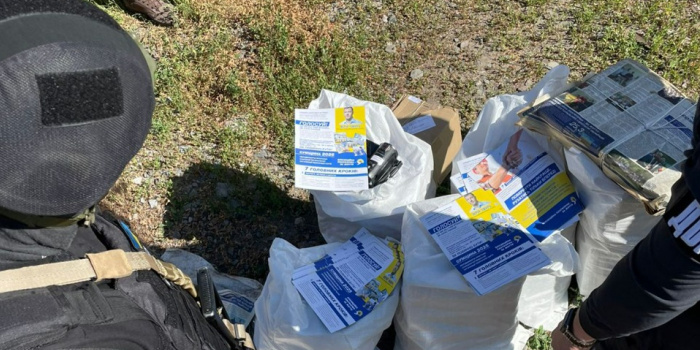 The State Bureau of Investigation found an underground stockroom belonging to the local branch of OPFL party where propaganda literature and the party's other paraphernalia were stored.

This underground stockroom was discovered in the course of the pre-trial criminal investigation into the collaborationist activities of the Okhtyrka City Council secretary, an OPFL member.

According to the information received, after the party's regional office was destroyed during the russian occupiers' offensive, local OPFL activists started "saving" the property. The items were transported to a place belonging to a former law enforcement officer, Okhtyrka City Council deputy and OPFL member. 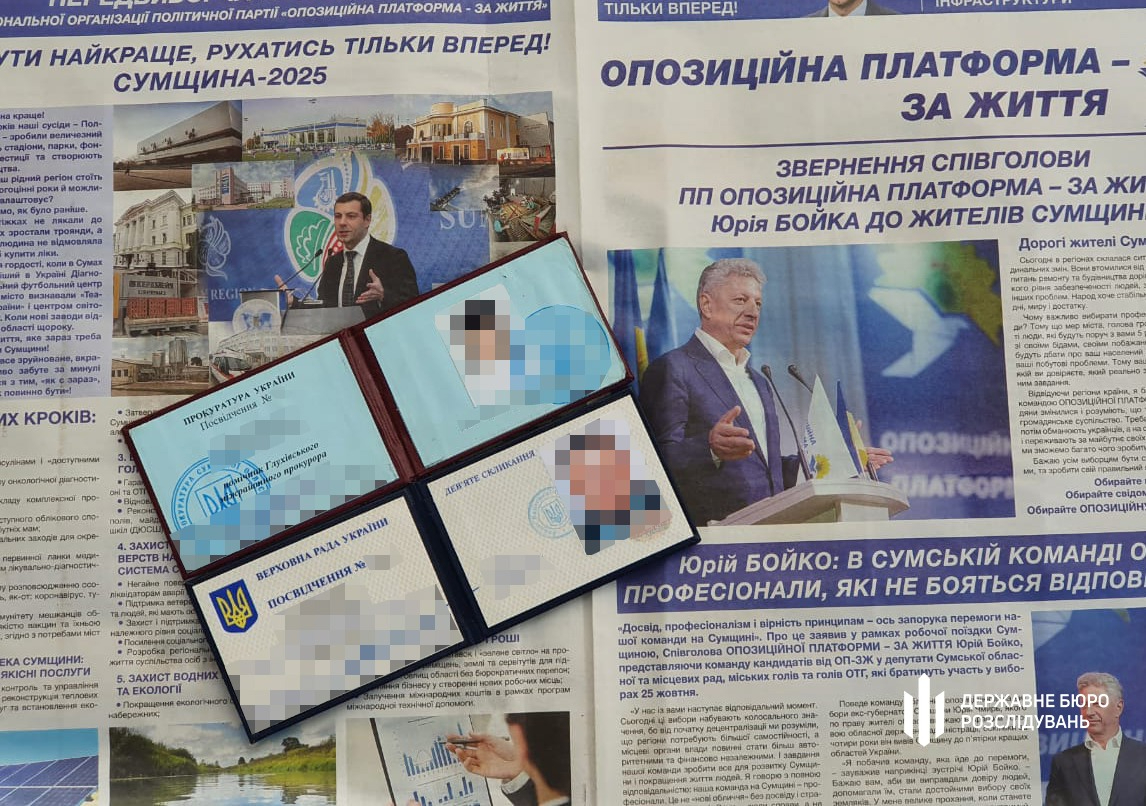 In addition, it was established that during the full-scale offensive of the occupiers, local OPFL members openly promoted the "russian world," called for supporting the aggressor country's actions and helping the occupiers.

Namely, the Okhtyrka City Council secretary and OPFL representative publicly spoke out in support of the occupation of Ukraine on social media and in his interviews.

The pre-trial investigation into the collaborationist activities continues.