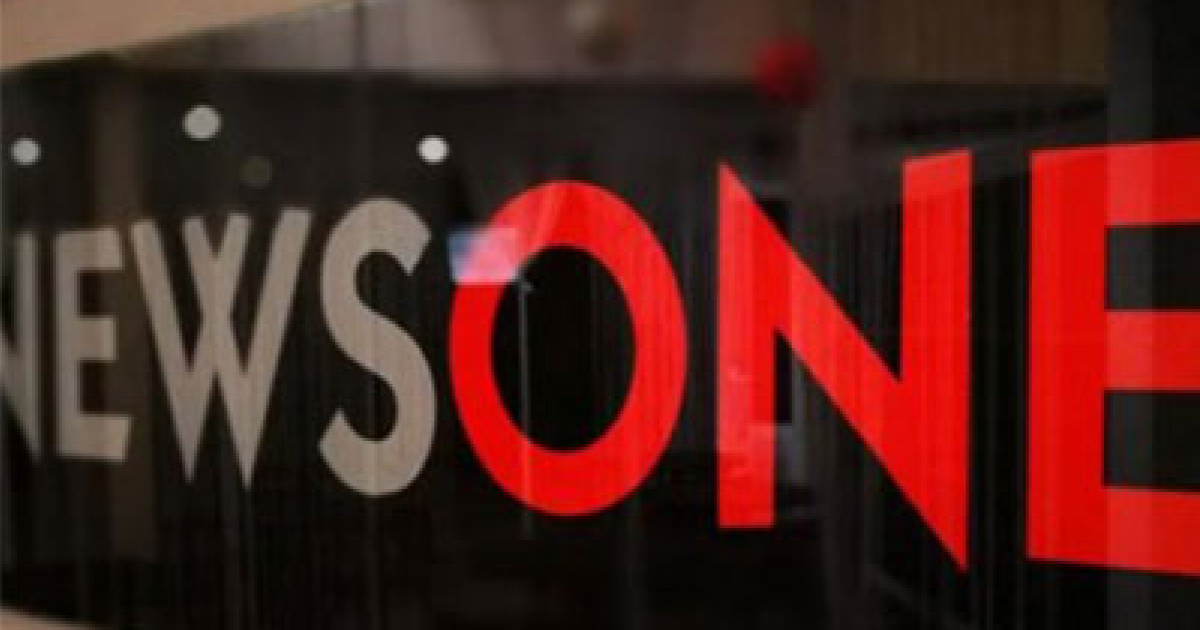 On September 5, the National  Council of Television and Radio Broadcasting decided to seize the court and to demand withdrawal of NewsOne’s broadcasting license due to systematic incitement to hatred aired in its programs. This decision was approved by the National Council at its meeting, as Detektor Media reported.

The National Council found the incitement to national, ethnic or religious hatred aired by the TV channel on 06.06-08.07.2019, which violated the Article 6, Paragraph 2, Section 6 of the Law on Television and Radio Broadcasting, Part 1 Art. 28 of the law "On Information", and the failure to  redress the breaches and to comply with the decision of the National Council of 07.02.2019.

Incitement to hatred is found by the National Council in the statements of Viktor Medvedchuk, Yuriy Boyko in the broadcasting of the congress “Opposition Platform - For Life” on June 11, Olena Lukash in the program “Subjective conclusions” on July 1, Andriy Lesik and Anatoly Mogilyov in the program “Opposition” of 28 June, Vadym Rabinovich in the program "Big Evening" July 1, Yuriy Pavlenko, Vadim Rabinovich, Sergey Shabovta, presenters Alyona Zinchenko and Oleksander Shelest in the program Live July 8, Yevgen Chervonenko in the program "Wild Live" July 8, IlLya Kyva in “Theme ” of July 8. In particular, they called fascists the representatives of the previous government and their supporters, as well as those who rallied against NewsOne.

In its decision, the National Council refers to the recommendation of the Committee of Ministers of the Council of Europe, which condemns all forms of expression which incite hatred. The decision also mentioned that identifying someone as fascists in the context of armed conflict foments animosity, and the revival of fascism is one of the topics of Russian propaganda. The decision cites not only the law and international recommendations, but also the Code of Ethics of the Ukrainian journalist and the editorial charter of NewsOne, which refers to the inadmissibility of deliberate misrepresentation and manipulation of facts.

The National Council member Serhiy Kostynsky recalled that on February 7, 2019, the National Council found the incitement to hatred in statements disseminated by NewsOne in August-September 2018 and imposed fine (which has not yet been paid) to the channel . NewsOne was obliged to bring its activities into line with the legislation within two weeks, and the National Council sent it an order to remedy the violations.

“The channel was monitored in June-July 2019 to verify that the violation has been remedied. The monitoring revealed the channel broadcasted statements with signs of animosity and hatred, which indicates that the licensee did not redress any violations of the law. In this regard, on July 9, the National Council appointed an unscheduled on-site inspection of the channel,” as Kostynsky explained.

IMI reported, on February 7, 2019, the National Council for Television and Radio Broadcasting decided to impose a fine of 25% of the license fee (96 thousand 530 UAH 25 kopecks) from NewsOne (LLC "News 24 Hours", Kyiv). for the language of enmity. The NewsOne had employed the set phrases of Russian propaganda, like “party of war”, “party of peace”, “fratricidal war”, “mechanism of schism of Orthodoxe Christianity”, “the international community did not recognize Russia as aggressor”, “Russia is defending its interests” and so on.

On July 9, the National Council decided to conduct an unscheduled on-site inspection of NewsOne (24 Hours News LLC) given the scheduled TV link with Russian TV channel, that was banned on Ukrainian territory.

On July 24, representatives of NewsOne allowed members of the National Television and Radio Broadcasting Council working group to carry out an inspection inside its editorial office.

According to National Council member Serhiy Kostynsky, the regulator recorded some irregularities during that inspection.

In August, National Council member Serhiy Kostynskyi informed that the National Council for Television and Radio Broadcasting of Ukraine will seize the court to revoke the license of NewsOne TV channel.