"Make it public, so that people know it's all a lie:" how Vilne Radio keeps in touch with people in occupation 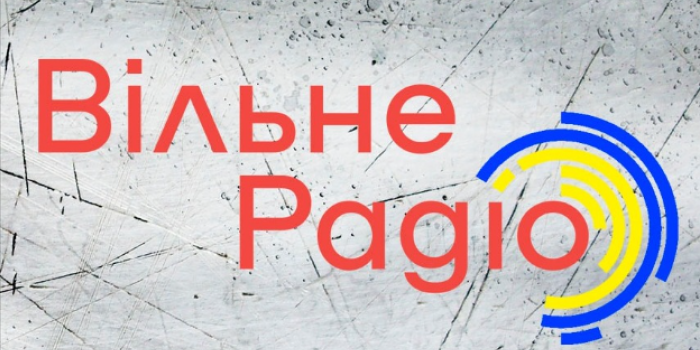 Ever since February 24, Vilne Radio's main way of communicating with the audience has been the contact form on their website. They also communicate on social media. Calls have become rarer, the radio station's executive director, journalist Anastasia Shybiko, told an IMI representative:

"We removed much of our contact details. It was a logical step on our part, which is why only the forms and the social media remain."

According to Anastasia, people from both occupied and non-occupied territories write to the editorial office. People have similar requests. However, residents of the occupied territories often ask for help in drawing up various documents. The tutorials that journalists write are not always clear to people. And there are some odd cases. A large share of requests has to do with leaving occupied and unoccupied but dangerous regions.

"They are not letting my husband out, my child is sick, my parents are sick, bedridden – come to us, put them in a car, take them away. We give contacts of volunteer organizations, the Red Cross and everyone else we know, but often people don't want to go further. They already took this one step, wrote to our website, and that's all: 'Help, save us! We can't take it here anymore.' There was a lot of this when the so-called 'LPR' / 'DPR' announced a "mobilization" on February 17 or 18. Men were not letting the men out. I got calls from several young men, they were desperate and said that they were in Stanytsia, they hadn't been allowed to leave Luhansk, and what they (the "LPR" group. – Ed.) are saying is not true. I said, 'What do you want us to do? Make it public? Help? Anything else?' He said, 'Make it public so that people know. It's all a lie. We don't know if there is any way to save us, but this is what's happening to us,'" Anastasia Shibiko said.

Most of the appeals from the occupied territories that Vilne Radio receives are responses to what the team publishes. Anastasia explains: they only choose the important topics that are discussed among the residents. The latest ones included heating in the occupied territories. The so-called administration claims that the heating is on, but people, the locals, deny this – they send photos of thermometers and urge the readers not to believe the occupiers.

"People are already sick of being lied to, of being said that Donetsk has heating. Maybe they want to complain," says the executive director.

"So that it looks like – not professional content per se, but that it's visible we made at least some effort to verify it all," the journalist adds.

As IMI reported, on the morning of August 3, russian troops shelled Bakhmut, Donetsk oblast. They targeted and completely destroyed the Vilne Radio office.