Kolomoisky quitted supervisory board of 1 + 1 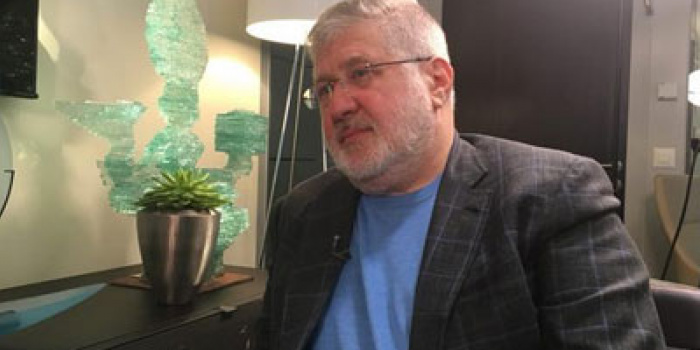 Beneficiary owner of 1+1 TV channel Ihor Kolomoisky quitted the supervisory board of the broadcaster. The National Council on Television and Radio Broadcasting reissued five licenses of Studio 1 + 1 TV and Radio Company. The changes concerned resignation of the beneficiary owner Ihor Kolomoisky.  This decision was made by the regulator at a meeting on December 8, as Detektor Media reported.

It will be recalled that in February 2021, the National Council checked the channels of the 1 + 1 group for the share of Medvedchuk's wife in the business ownership structure and found no violations. The regulator received explanations and ownership documents from the company. According to these data, the share of Bolvik Ventures LTD in the ownership structure of 1 + 1 is 24.51%, and this share belonged to Ihor Surkis.

From the declaration of the MP from the "Opposition Platform - For Life" Viktor Medvedchuk for 2019 it became known that his wife Oksana Marchenko was the ultimate beneficial owner of the offshore company Bolvik Ventures Ltd, which indirectly owned shares in "1 + 1", "2 + 2" ”And TET.

On November 5, President of Ukraine Volodymyr Zelensky  signed  the Law №1780-IX adopted by the Verkhovna Rada on November 3 “On Prevention of Threats to National Security Related to Excessive Influence of Persons of Significant Economic and Political Importance in Public Life (Oligarchs)”.