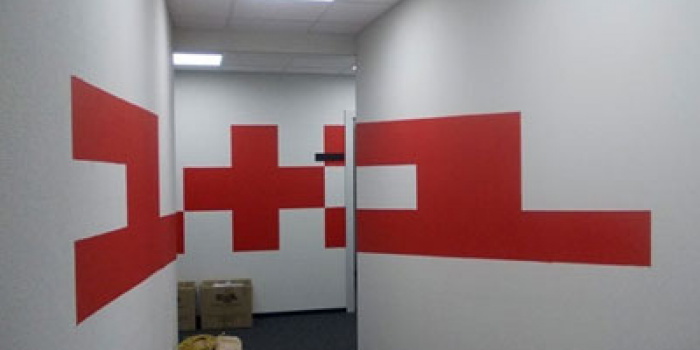 According to the chairperson of the National Council Olga Gerasimyuk, the regulator wrote letters to the heads of companies to confirm or deny the report about changes in the ownership structure.

She also said that on June 15, the National Council received a letter signed by Yaroslav Pakholchuk, General Director of “Studio 1 + 1”. The letter, in particular, said that the TV and radio company was surprised to get to know that the company Bolvik, which owned the TV company “1 + 1” with a share of 24.6, “either fully or partially belonged to Oksana Marchenko” .

As IMI reported, , the chairman of the political council of the party "Opposition Platform - For Life" Viktor Medvedchuk listed the company Bolvik Ventures Ltd in his property declaration for 2019, which appears in the ownership structure of LLC "Television and Radio Company" Studio 1 + 1 ". The ultimate beneficial owner  of Bolvik Ventures Ltd is his wife Oksana Marchenko.

Viktor Medvedchuk, Chairman of the Political Council of the Opposition Platform - For Life party, has owned a stake in the TV channels Studio 1 + 1 TV and Radio Company and TET TV Company since 2012, and since 2016 this ownership has been transferred to his wife, TV presenter Oksana Marchenko.