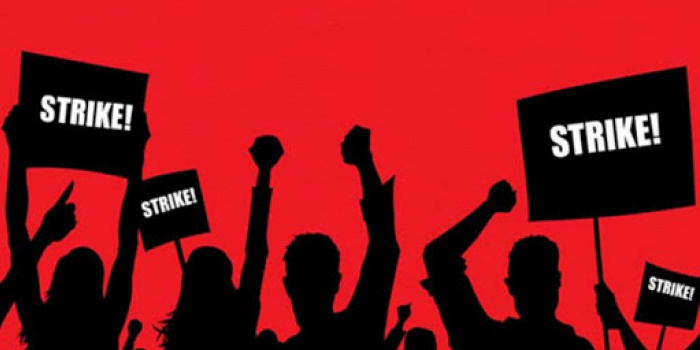 In Kherson, journalists who were not accredited for the meeting with Ukrainian head of state went on strike. Several online publications publish blank pages with no text, as IPC-Kherson reported.

In particular, journalist Tetyana Dergacheva suggests to visualize Zelensky's arrival by a black screen instead of a photo.

In the morning, Most published several empty pages instead of stories about the head of state’s visit in the Kherson region. 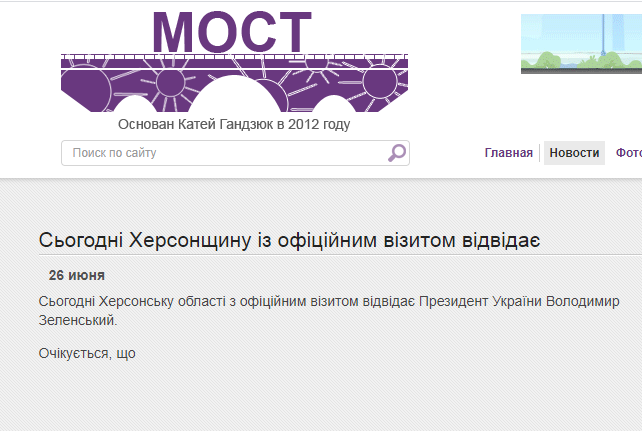 "Me and at least three other colleagues have not been accredited for events related to the president's visit," wrote Serhiy Nikitenko, editor-in-chief of Most, on his Facebook page . 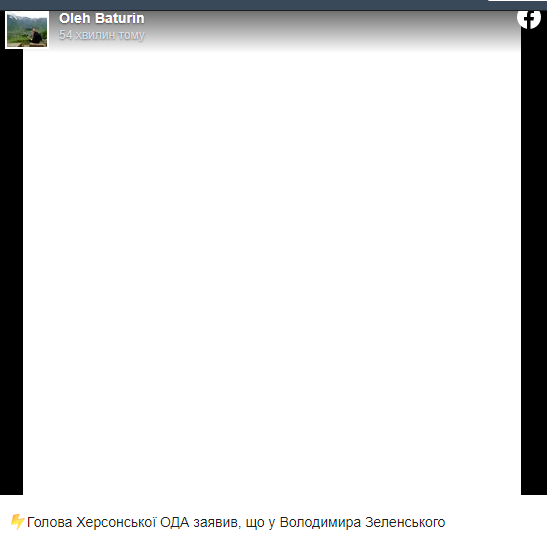 The action was joined by edition "NovaMedia" and its editor in chief Taras Buzak . 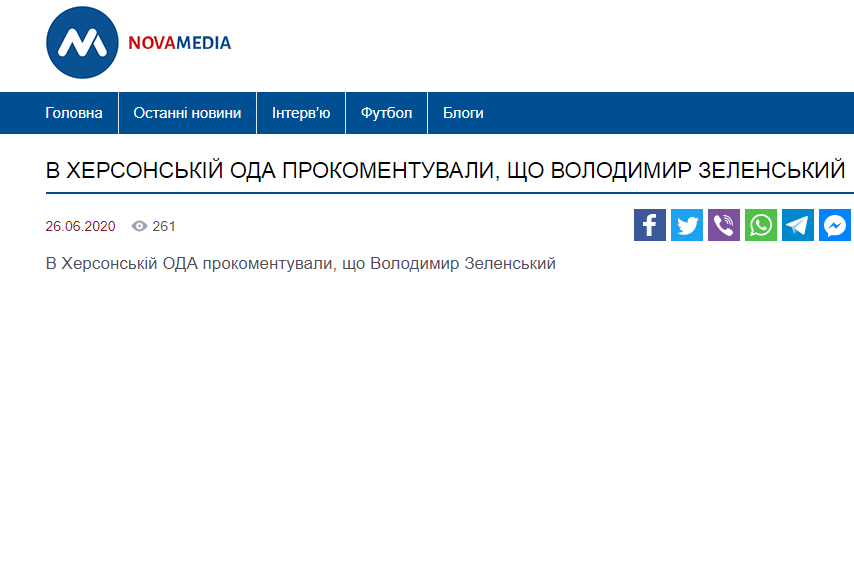 "No official information, no invitations for journalists - at least until this morning, but edgestones have been painted white, everything has been cleaned, certain locations have been prepared with a clear message" the President ids to come here, "she said.

According to the newspaper, after some Kherson online publications warned they intended to hold pickets in places the President was to visit, the Kherson Regional State Administration allowed to accredit everyone, but at this time accreditation has not been started.

During his visit to the Kherson region, the President Zelensky is to visit the Kherson seaport, the weight control point “Consul”, and the stadium of the Kakhovka football team “Energia”.

IPC-Kherson reported that it "shared the indignation of their colleagues and hoped that in the future the visits of the first persons to the Kherson region would be transparent and accessible to the media."

The press service of the regional state administration reported that due to lockdown, only representatives of local TV channels were accredited at the request of the President's Office.