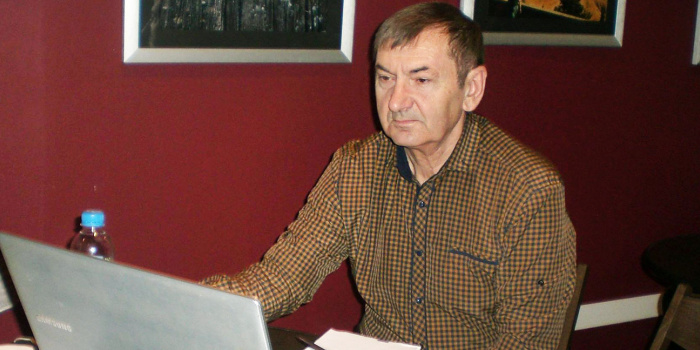 On April 3, in Nova Kakhovka, Kherson region, Russian invaders abducted and deported Oleksander Gunko, a local journalist and writer and editor of the Nova Kakhovka City online publication, and went in an unknown direction.

The journalist’s daughter Oksana Gunko told it,as to the head of the regional organization of the Committee of Voters of Ukraine who said it on Facebook.

According to the daughter, prior to that the journalist's apartment was searched.

A few hours before the arrival of the armed Russians, the publication "New Kakhovka City" published a story about the violent suppression of a peaceful rally in Kakhovka by the invaders.

According to IMI, as of April 3, Dmitry Khilyuk, a correspondent for the UNIAN news agency , and Irina Dubchenko, a Zaporizhzhya journalist who was taken to Donetsk, are in Russian captivity.