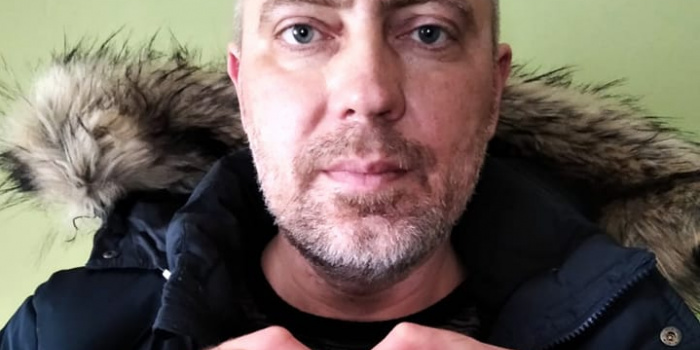 The Russians released Oleh Baturyn, who is now at home. This was reported by his sister Olga Perepelytsia.

"I lost a lot of weight. He is very dirty. Tired," the sister wrote.

Olga recounted Oleh's words that on March 12 at 5 pm he was caught at the Kakhovka bus station. “They beat me. Humiliated. They threatened. They said they would kill, "she said.

According to her, Oleh was practically without food for almost eight days.

“For several days almost without water. No soap, no change of clothes. Not understanding where he was. But they clearly knew what for. They wanted to break, tread to pieces. To show what will happen to every journalist: you will be deprived. You will be killed, "said the journalist's sister.

“For almost eight days I sat with my head low or covered. They were afraid I might see their faces. But I'm not afraid to show mine, little sister, ”said Oleg's sister.

On March 17th, it became known, that Oleh Baturin could have been sent to the  Crimea. There was no communication with the missing journalist from Kakhovka in the Kherson region Oleh Baturyn. His sister Olga told Suspilne about it .