Journalist for UNIAN Dmytro Khylyuk went missing outside Kyiv. They supposed he is in captivity 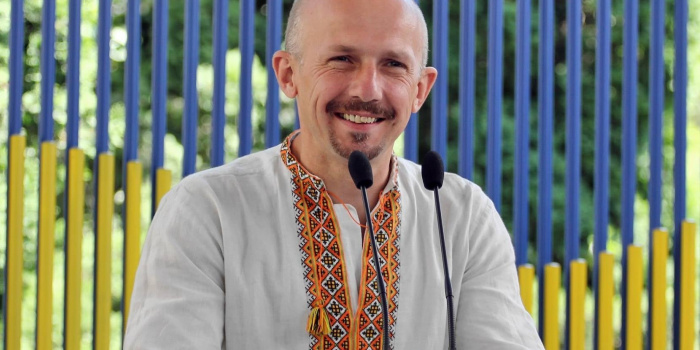 A correspondent for UNIAN went missing outside Kyiv. Most likely, Dmytro Khilyuk could be taken captive by the Russian military. This was announced on Facebook by journalist Natalia Boguta.

"My friend and colleague, journalist Dmytro Khilyuk, is in captivity. According to the information we have, he had been taken away by the occupiers in early March and is currently being held in a detention center in the town of Dymer, Kyiv region,”atalia wrote.

In comments to the post, she added that "we have informed the Exchange Center, the Security Service, Kyryl Tymoshenko, Oleksiy Arestovych, and Iryna Venediktova." The details of the detention and the place of detention, which were reported by witnesses, were provided to the official structures.

"Furtherly, after talking to media representatives, in particular those who went through release of journalists, it was decided to disclose information," - said Natalia.

The Institute of Mass Information monitors and records facts about Russia's crimes against journalists and the media since the February 24 attack on Ukraine.