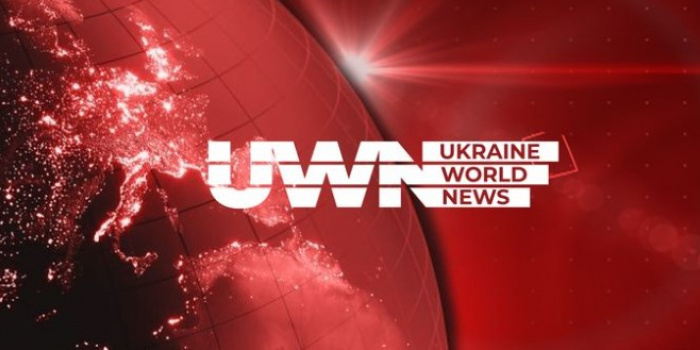 The Independent Media Council is concerned about the planned opening of the Ukraine World News TV channel, the core of whose team is comprised of former employees of "112 Ukraine", NewsOne, "Inter", Live.Network, and ZIK.

This is said in the statement by the Independent Media Council (IMC).

The IMC reminds that these resources consistently broadcast narratives that have signs of Kremlin propaganda. Namely, these TV channels have denied the Russian aggression, called for the sanctions against Russia to be lifted, for the occupation authorities of Donetsk and Luhansk to be recognized as legitimate, as well as for "peace at any cost" on Putin's terms, positioning talks between the "Opposition Platform – For Life" and its allies in Russia as "inter-parliamentary dialogue".

The Media Council believes that there is a high risk that Ukraine World News will carry the narratives of the above-mentioned TV channels over to their further work.

"Such a selection of people for the team raises questions about the intentions of the new TV channel's founder. If his position is pro-Ukrainian and the channel intends to cover events in Ukraine and beyond impartially and in good gaith, why are people who until recently have been engaging in pro-Russian propaganda or aiding it are considered the best for this job? At a time when the defense forces are sacrificing their lives every day in the fight against the Russian invaders, and Russian missiles are killing Ukrainian civilians, it is unacceptable to give a broadcasting platform to pro-Russian channels," the statement reads.

The IMC calls on the National Security and Defense Council of Ukraine and the National Council on Television and Radio Broadcasting to monitor the new channel's compliance with the law and, in case there are violations, to act without delay as the current legislation demands.

Furthermore, the statement's authors call on law enforcers to start an investigation into former employees of 112, ZIK, NewsOne spreading information that violates the national legislation.

"The new media legislation will soon enter into force, so it is worth paying attention to additional content restrictions that will be implemented in terms of protecting the security of the national information space. Therefore, even if the channel receives a license, the civil society should monitor its activities carefully and, in case of violations, write to the National Council with a demand for an appropriate response," the statement reads.

We remind you that Ukraine World News is owned by businessman Vitaliy Kropachov, who also owns coal, gas, machine-building, and other businesses. In 2019, he bought the Tak TV channel from the College of Press and Television co-owner, Hlib Holovchenko. Subsequently, he also bought the Era Production company, and in the summer of 2022 he became the owner of the Channel 4 digital broadcasting license.

Ukraine World News, which is scheduled to air soon, will join the telethon under the "Tak TV" logo on February 1.

The start of the new TV channel, Ukraine World News, was planned for January 22, but has been postponed: the broadcaster will air digitally after its license and logo are reissued.

Oleksandr Tkachenko, Minister of Culture and Information Policy, considers the creation of Ukraine World News during the war to be a purely political project.