In 2019, number of “journalistic” cases referred to court decreased 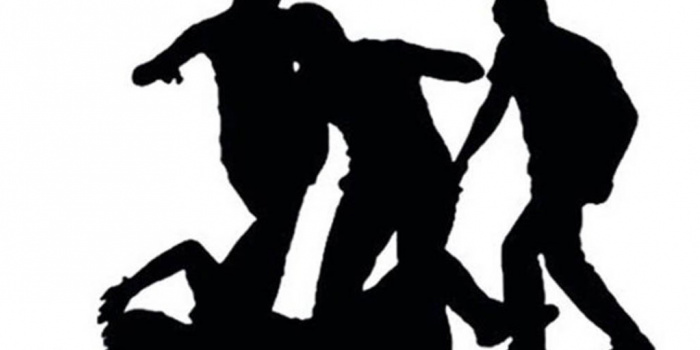 In 2019, the law enforcement bodies investigated and referred to court 14 criminal cases over the crimes committed against journalists. Such are the findings from the report of the Prosecutor General's Office replying to the IMI's inquiry into the progress of investigations into crimes against journalists.

In particular, the proceedings brought to court last year were:

In total, in 2019, the law enforcement officers identified 259 criminal offenses against media professionals. Of these, 102 were dropped.

Of the total number of criminal offenses registered, 190 were opened under Art. 171 of the Criminal Code of Ukraine, of which 84 were closed;

56 criminal proceedings under the article “Threat or violence against journalist”, of which 13 were closed;

10 criminal proceedings under the article “Deliberate destruction or damage to journalist's property”, of which four were closed.

Law enforcement agencies also registered three criminal proceedings under the article “Murderous attempt on life of journalist”, one of which was closed.

As IMI reported, in 2018, the law enforcement bodies brought to court 22 criminal cases concerning crimes committed against the journalists.

In 2017, the law enforcement bodies brought to court 23 criminal cases over crimes committed against the media professionals.

In 2016, the law enforcement agencies have sent to court 31 indictments for crimes against journalists.

In 2015, 11 criminal proceedings under Article 171 of the Criminal Code were brought to court.

IMI recorded 243 cases of freedom of speech violations in Ukraine in 2019.