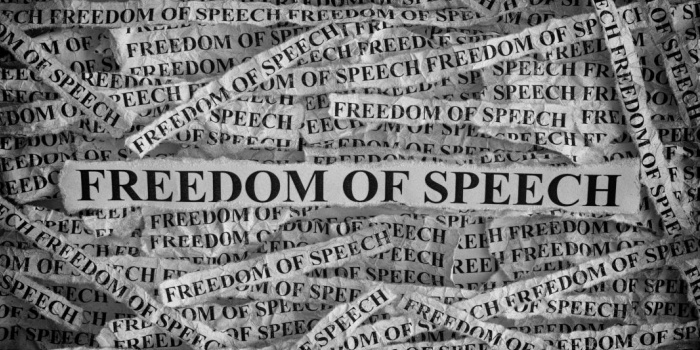 Such are the findings of the monitoring survey held by the Institute of Mass Information “Freedom of Speech Barometer”.

For the first time for last three years in Ukraine, the journalist was murdered. On June 20, 2019, Vadym Komarov, journalist in Cherkassy, died. He never emerged from drug coma after the May attack.

The main categories of violations of freedom of speech in Ukraine in 2019 were: 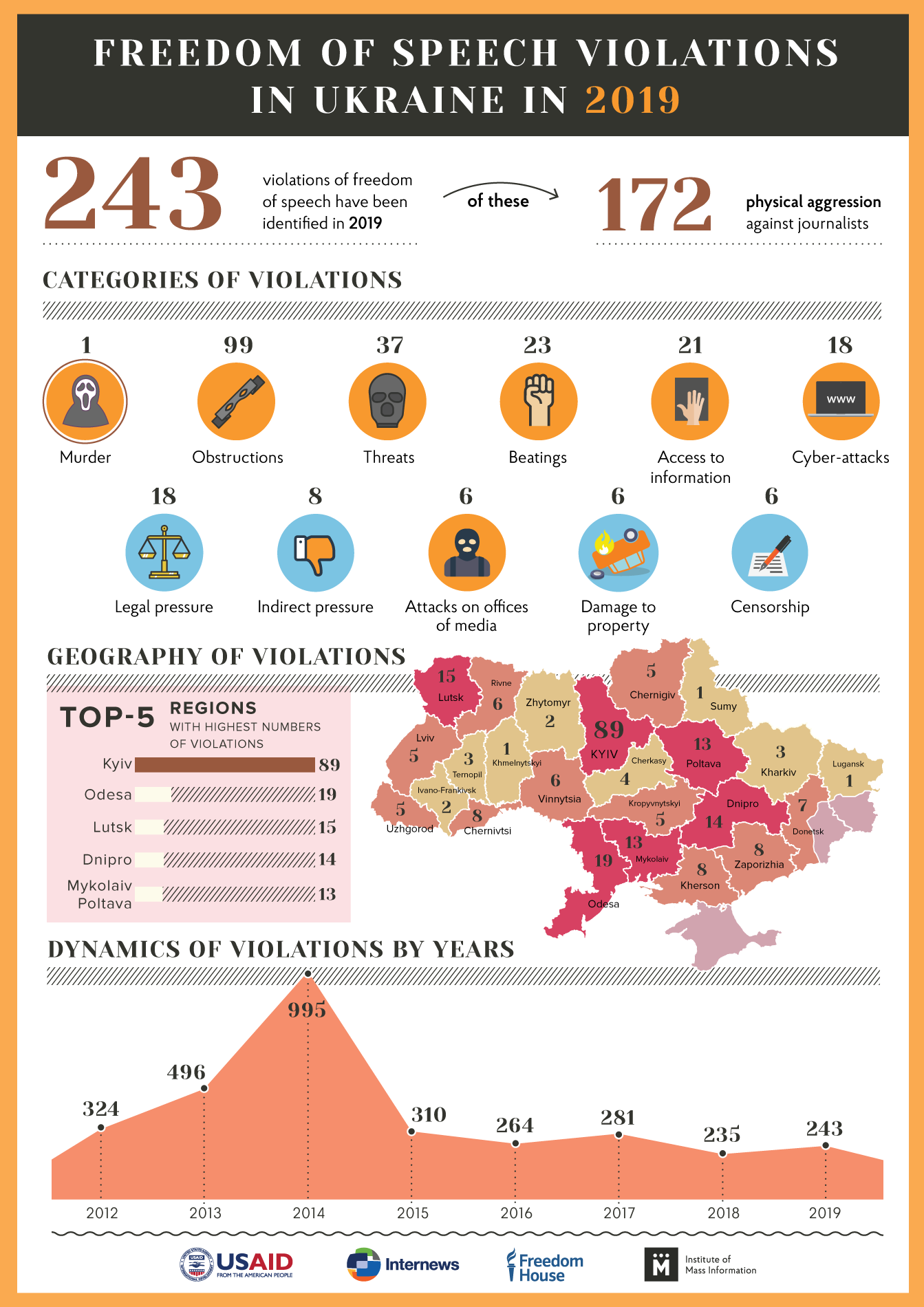 As compared with 2018, last year in Ukraine the number of censorship incidents has increased: 6 (there were 2 cases of censorship for the same period in 2018). Based on IMI monitoring figures, it happened due to strengthening of censorship from media owners. In particular, hundreds of journalists resigned from the ZIK broadcaster protesting against censorship, they complained of in the open statement.

“Monitoring held by IMI revealed an increase in number of violations of the journalists’ rights in 2019. I would note that increase happened in all key categories involving physical aggression, access to public information, and cyber attacks. The reason of such a worsening of freedom of speech is failure to have systematic attitude towards investigation of cases of violations, building-up of pressure from media owners and politicians, which contributed also to discrediting of the journalism, and little solidarity in the journalistic circles”, – as Kateryna Dyachuk, head of freedom of speech monitoring department in IMI, said.

In 2019, Ukraine had presidential and parliamentary elections. Based on monitoring of freedom of speech during the election time, the experts with IMI established that election took place in compliance with democratic norms and respect of journalists rights, only minor violations committed by the members of election committees have been recorded.

In the occupied territories of Ukraine, it is practically impossible or significantly difficult to work as independent journalists. Ukrainian journalists are deprived of possibilities to cover the news in these territories due to important threat to their physical security. In the same way, the residents of occupied territories of Ukraine have a restricted access to Ukraine sources of information, dozens of news editions have been blocked in these areas, which is serious crackdown on freedom of speech and violation of international norms.

The Institute of Mass Information conducts monthly nationwide monitoring of freedom of speech in the following categories: physical aggression, censorship and access to information, economic and political pressure, legal pressure and cybercrime against the media and journalists. Only cases involving freedom of expression and professional journalistic activity are included in the monthly report. You can read more about the methodology here.

Compliance with professional standards in online media. 2nd wave of monitoring in 2020 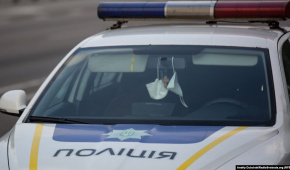 Mass media in Southern and Eastern Ukraine most often reported on coronavirus and crime – IMI research
Want to learn first about the new research of the Institute of Mass Media? Subscribe to the newsletter!