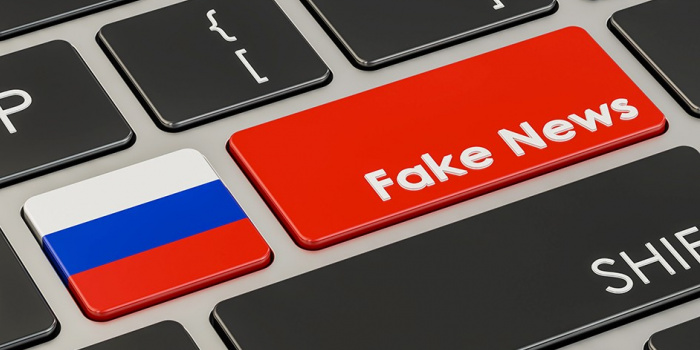 The Center for Countering Disinformation reported Hungarian media spreading fakes. These fakes are exclusively aimed at inciting inter-ethnic enmity between Ukrainians and Hungarians in Zakarpattia.

This was announced by the Center for Countering Disinformation.

"The bodies of hundreds of Ukrainian soldiers are stored in refrigerators a few hundred meters away from the Hungarian border," writes Metropol.

The CCD also points out the Pesti Srácok article which claims that the Ukrainian government is "mass mobilizing ethnic Hungarians in Zakarpattia to compensate for significant battlefield losses."

The Center also warns against misinformation in Magyar Nemzet, which writes that "the 128th separate mining and assault brigade of the Ukrainian Armed Forces, which hails from Mukachevo, is composed almost entirely from ethnic Hungarians."

"After the massacre in Soledar, the death toll in the 128th SMAB is very high, the Hungarians claim... [they] wonder why is it the 128th SMAB that gets thrown into the bloodiest battles," the publication claims.

The Center for Countering Disinformation stresses that none of these reports are true.

"All these news, spread by the Hungarian mass media and widely circulated in Russia, are aimed exclusively at inciting inter-ethnic enmity between Ukrainians and Hungarians in Zakarpattia," the CPD emphasized.

As IMI reported, in Hungary, a state education centre developed an 8th grade geography textbook full of anti-Ukrainian propaganda and false facts which may "contidion" schoolchildren to have a hostile attitude towards Ukraine.

The passage is complete with a drawing in which Ukraine is being torn apart by a Russian bear and two men wearing the symbols of the USA and the European Union. Schoolchildren are being asked: "Which one (of them) should Ukraine belong to?"