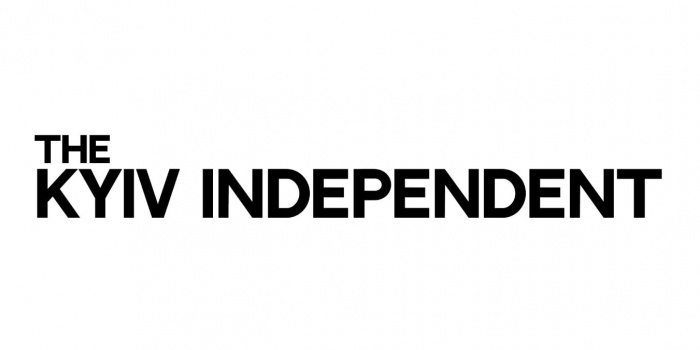 “We are the former editorial team of the Kyiv Post - 30 journalists and editors who were fired by the newspaper’s owner for defending editorial independence. We are launching The Kyiv Independent because Ukraine needs on-the-ground English-language journalism of the highest quality and our community needs a news source it can trust.

As we embark on this new project, we’re taking the best of the Kyiv Post legacy with us.

… We will tell the truth about Ukraine to the world every day: the truth about policy and reforms, war and culture, entrepreneurship and scientific discoveries. We will bring on hard-hitting investigative journalism to hold those in power accountable”, the new media claimed.

The editorial office counts on the contributions of readers and donors, and will later develop commercial activities.

The publication launched a platform to support its activity by means of monthly contributions of $5.

As IMI reported, on 8 of November, the dismissed employees of the English-language Kyiv Post are launching a new project.