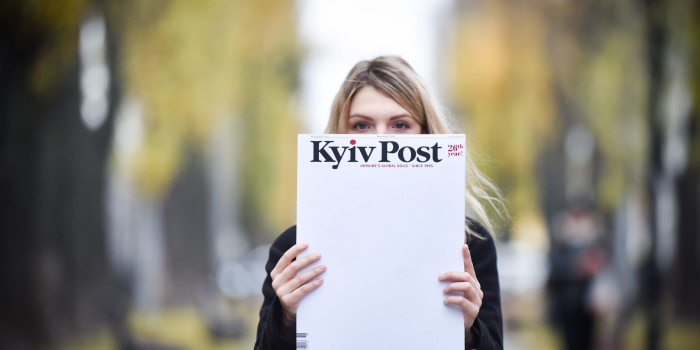 Jnomics Media, a media consulting company based in London and Kyiv, will be in charge of the business side of the new project.

Anyone who wants to support the new edition or become a subscriber can leave their contact details . You can also subscribe to the newsletter from the editorial office.