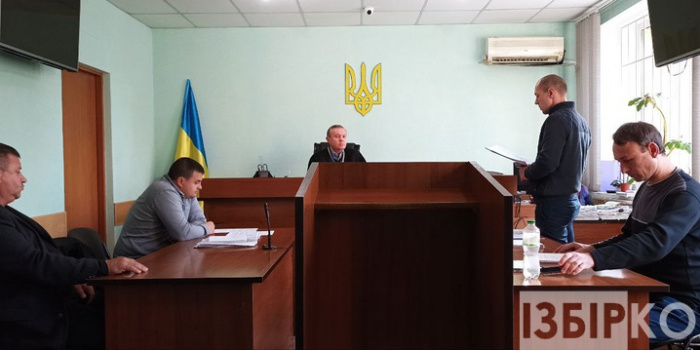 "Dumska TV" cameraman Yevhen Voytenko, who was attacked by a restaurant manager in Odesa last year, requested that the court sentence the accused man to prison, but with a probation period. He also asked the court to oblige the businessman to read a collection of books.

The media worker submitted such a petition at the Suvorovsky District Court hearing on November 4, where the case of an attack on "Dumska TV" filming crew by a restaurant owner was being tried, reports IzbirKom.

Yevhen Voytenko proposed that the court oblige the businessman to read Mark Twain's "The Adventures of Tom Sawyer" and Arthur Conan Doyle's stories, as well as the law "On Information" and the parts of the Criminal Code that talk about obstruction of journalistic work.

The cameraman also demands that the entrepreneur pays UAH 200,000 as moral redress.

Instead, the defendant's lawyer and the entrepreneur himself continue to insist that there had been no obstruction to the work of the journalists, and that the entrepreneur had beaten the cameraman out of personal enmity for filming him "without consent."

Yevhen Voytenko noted that the journalists were explicitly wearing ID badges, were equipped with a microphone and a professional camera, etc.

As reported by IMI, on October 4, 2021, in Odesa, employees of a cafe attacked Dumska TV filming crew while those were filming cafes that were working without a permit.