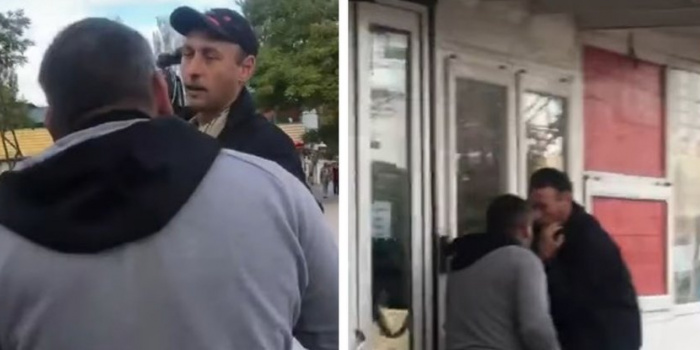 Odessa police have launched criminal proceedings for obstructing the journalistic activities of the Dumska TV crew, as this was reported on the website of the National Police in Odessa region.

"While recording a video story about food establishments on the coast in Luzanivka, the manager of one of the restaurants, standing against we tookvideo, tussled with the representatives of the local TV channel and hit the videographer," the statement said.

The case was entered to the Unified register of pre-trial investigations, under h. 2 Art. 171 of the Criminal code of Ukraine (obstruction to professional activity of journalist). The investigation is underway.

We will remind, on October 4 in Odessa workers of one of cafe attacked TV crew of "Dumska TV" as they were going to film a story about breach to rules of epiodemologic safety.