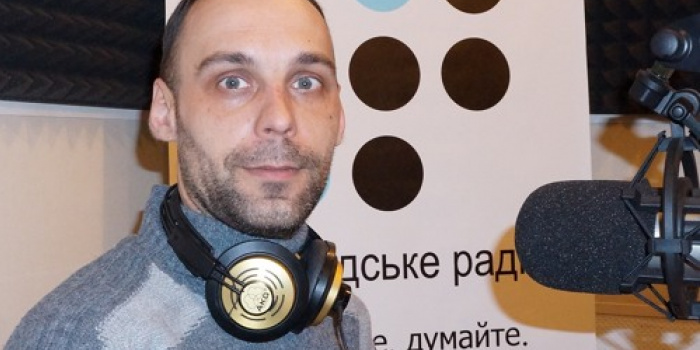 Yevhen Shybalov, a Donetsk journalist and volunteer, co-founder of the public organization "Responsible Citizens", has been released from Russian captivity.

This was announced by his brother Dmytro Shybalov.

Yevhen was captured by the Russians six months ago on the Bakhmut route, and returned to the Ukraine-controlled territory in the New Year's swap.

"Bald, thin, several new scars on his body and soul, but most importantly, alive and home at last. After half a year of captivity, my brother is back home! It was a New Year's miracle that he was swapped on the evening of December 31. It was truly the best New Year in in my life, even more so for Zhenya," Dmytro wrote.

Yevhen volunteered to go to the front line on the first day of the full-scale invasion and fought as part of the local Territorial Defence.

As IMI reported, on April 28, 2014, in Donetsk, pro-Russian activists smashed the head of Yevhen Shybalov, a "Dzerkalo Tyzhnia" journalist, at a rally for Ukraine's unity.

In November 2014, Yevhen Shybalov came under fire in one of the districts of Donetsk, which was occupied by militants.

On January 5, 2015, in Donetsk, "DPR" militants captured "Dzerkalo Tyzhnia. Ukraina" journalist Yevhen Shybalov along with other "Responsible Citizens" volunteers. The journalist was released the next day.

In March 2015, "Dzerkalo Tyzhnia. Ukraina" correspondent in Donetsk Yevhen Shybalov announced that he was abandoning journalism for to work as a volunteer in the Donbas.