Court upheld the restrictive measure for Antonenko and Duhar 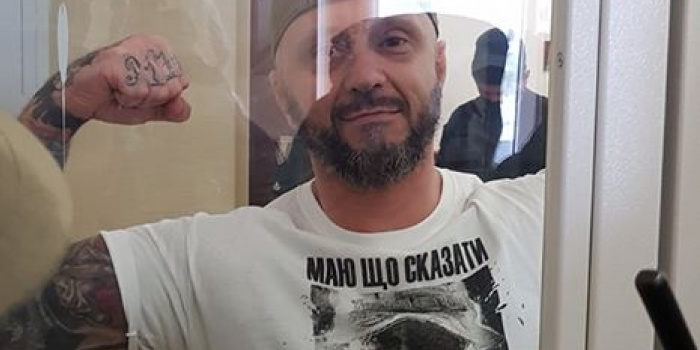 The Shevchenkivskyi District Court of Kyiv extended the restrictive measure for two months for Andriy Antonenko and Yana Duhar, suspected of the murder of journalist Pavel Sheremet, as Ukrayinska Pravda reported.

Andriy Antonenko remains under 24-hour house arrest until October 17, and Duhar is under personal obligation. Andriy Antonenko must keep on wearing an electronic bracelet.

So, the prosecutor’s motion has been granted.

The trial on the merits will continue on August 31.

On 6 August, Yana Dugar, a defendant in the case of the murder of journalist Pavel Sheremet, said she had noticed to be under surveillance. Yana Duhar said it on her Facebook page