Court in Kyiv still denied access for the press, despite the "green" level of quarantine 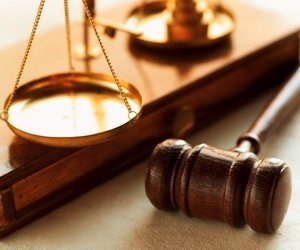 The Sviatoshynskyi District Court of Kyiv has issued an order "On the Implementation of Anti-Epidemic Measures", which restricts journalists' access to the hearings. The photo of the document was posted on Facebook by Watchers journalist Alina Kondratenko, whom the court guards refused to let inside.

According to Alina, the security guard asked if she had arranged a meeting, and the other went to ask the judge if she could come. In the end, the journalist got to the sitting. In a comment to IMI, she noted that that kind of obstacles were occurring constantly.

The order, dated April 2, 2021, said that from April 5 until the abolition of quarantine, a special regime of the court was introduced, according to which the admission to court hearings of persons who were not participants was restricted. Notice of this order is available on the website of the Sviatoshynskyi District Court .