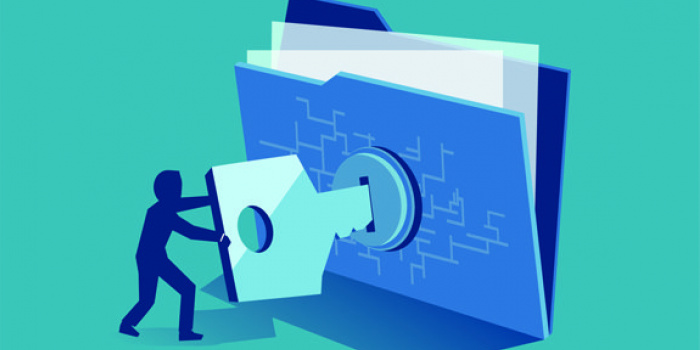 The Council of Europe Convention on Access to Official Documents (Tromsø Convention) will enter into force on 1 December. Taras Shevchenko, deputy minister of culture and information policy, said it on November 23 during the online forum " Dialogues on Reforms: On the Way to Vilnius ", as "Detector Media " reported.

Shevchenko called the ratification of this document one of the most important achievements of this year's media reform. He noted that the Verkhovna Rada of the last convocation failed to complete and disrupted work on its ratification.

Igor Rozkladay, deputy director of the Center for Democracy and the Rule of Law, also stressed the importance of the document: "This is for the first time in media law that Ukraine has exported something, not just imported it."

It was thanks to efforts of Ukraine that Tromsø Convention has been ratified by minimum 10 members of the Council of Europe, and thus the documentis to take effect on December 1, 2020, as the authors of the "Media Reform" on UAReforms stressed it.

Representatives of Ukraine will become co-founders and members of international advisory bodies to develop best practices on access to public information.

"Ratification of the convention will further enhance transparency of activities of public authorities and human rights standards in Ukraine," the explanatory note read.

Ukraine’s ratification was the tenth, as it is indispensable to enter the Convention into force. Earlier, the document has been ratified by nine countries: Sweden, Bosnia and Herzegovina, Estonia, Finland, Norway, Moldova, Croatia, Montenegro and Lithuania. Given that the Convention enters into force with the tenth ratification, Ukraine is going to make an historical decision, by launching this major international instrument.

Representatives of civil society have supported the ratification of the convention since 2018. Initially, a number of public organizations sent a corresponding appeal to the Verkhovna Rada Committee on European Integration. In January 2020, the Council for Freedom of Speech and Protection of Journalists under the President of Ukraine called for support for the ratification of the convention.