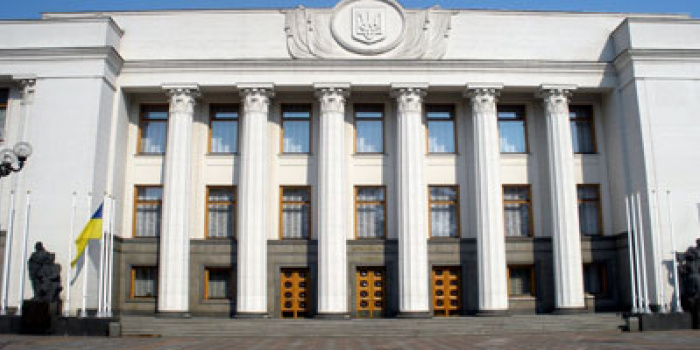 The Verkhovna Rada has voted for Bill 320032 "On Ratification of the Council of Europe Convention on Access to Official Documents", as Dostup do Pravdy reported.

Ratification of the Tromsø Convention has been supported by 305 MPs.

"Ratification of the convention will further enhance transparency of activities of public authorities and human rights standards in Ukraine," the explanatory note read.

Ukraine’s ratification was the tenth, as it is indispensable to enter the Convention into force. Earlier, the document has been ratified by nine countries: Sweden, Bosnia and Herzegovina, Estonia, Finland, Norway, Moldova, Croatia, Montenegro and Lithuania. Given that the Convention enters into force with the tenth ratification, Ukraine is going to make an historical decision, by launching this major international instrument.

The bill was registered in parliament on January 31.

Ukraine signed the Council of Europe Convention on Access to Official Documents in April 2018. However, the vote for ratification was disrupted in the parliament of the previous convocation (the bill did not receive the required number of votes, in particular due to strong opposition from the Radical Party and its leader).

Since September 2019, the Committee on Humanitarian and Information Policy of the new parliament has been speaking of necessity to relaunch this ratification.  On January 17, the Council on freedom of speech and protection of journalists affiliated to the president of Ukaine endorsed the ratification.