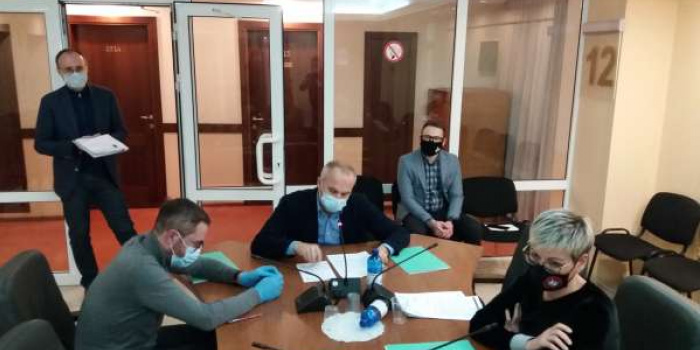 The Verkhovna Rada Committee on Freedom of Speech is to consider on February 17 the appeal of Zaporizhzhya journalists complaining of systematic interference with their work by representatives of the Zaporizhzhya City Council. The representative of IMI in Zaporozhzhya region reported it citing one of the initiators of the appeal, the editor of "Nenachasi" Kateryna Mayboroda.

The journalist said that Denys Cholovsky, chief consultant of the secretariat of the Committee had contacted her by phone and informed about the meeting of the committee to be held on February 17.

It is expected that the meeting will be attended by representatives of the Ministry of Internal Affairs. Denis Cholovsky also said that the mayor of Zaporozhye Volodymyr Buryak was invited to the meeting.