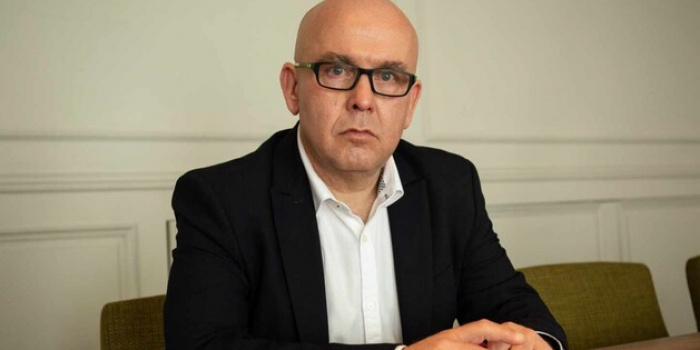 Pro-russian blogger Anatoliy Shariy, who was detained in Spain and suspected of treason, will be defended in court by lawyer Gonzalo Boye, who is also the defender of former Spanish Prime Minister Carles Puigdemon.

This was reported by ZN.ua with reference to Europa Press.

Legal sources have confirmed to the publication that Shariy will appear before the chairman of the Central Court №4 today. According to police sources, the arrest took place in Tarragona, where the blogger lived.

Lawyer Gonzalo Boye is defending Puchdemon, who fled from Spanish justice to Belgium after an illegal referendum on the region's independence in 2017.

Upon hearing the news of his detention, his wife Olga Shariy published a song excerpt in her Telegram, which she captioned as "Commentary:"

Even the strictest supervisor

Stands pensively by the wall.

That bastard, he alone knows…

This should be followed by the verse "That the lad has only one night left to live," but this fragment was not included in the video.