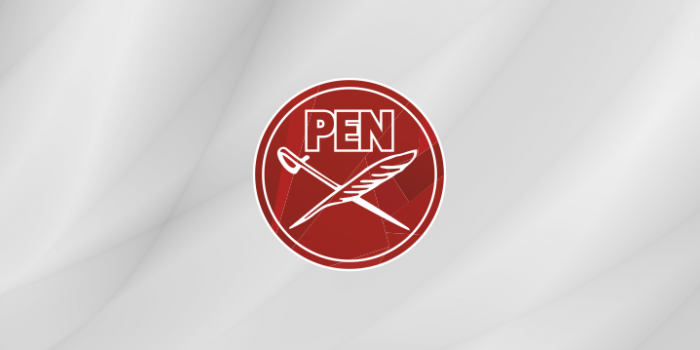 In Belarus, the PEN Club’s account was frozen and office was searched, as Chytomo reported.

The bank account of the Belarusian PEN Club was blocked due to decision of the Investigative Committee of Belarus of July 13.

In addition, the Deputy Chairman of the Board of the PEN Club Tetyana Nyadbay said on her Facebook page that a search was conducted at the legal address of the organization on July 14.

“Due to the pandemic, the organization has been working remotely for over a year, so we were not physically present at the legal address. The Belarusian Main Directorate for Combating Organized Crime and Corruption searched another organization with the same legal address, confiscated all equipment, and the organization's employees became witnesses in the case, ”commented Tetyana Nyadbay.