In Belarus, more than 60 searches in conducted in 10 days in editorial offices and journalists 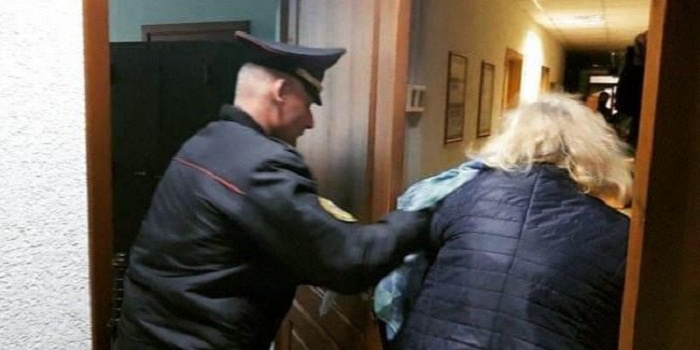 In Belarus, more than 60 searches were conducted in the offices of mass media and at its journalists’ homes in 10 days, as Interfax-Ukraine reported.

“Over the last 10 days, 63 searches were conducted in the offices and apartments of journalists. In total, 107 since the beginning of the year ", - the BAJ reports in the Telegram-channel on July 18.

According to the BAJ, 34 media representatives are currently placed in jail.

In particular, on July 18, it became known that the editor-in-chief of the opposition newspaper Nasha Niva, Yegor Martynovych, had been detained again.

“On July 18, Martynovych's 10-day detention ended. He was detained under Art. 342 (organization and preparation of actions that grossly violate public order or active participation in them. - IF. ). No charges were pressed in 10 days. Today, they did not set him free, but detained him for the second time under a new article of the Criminal Code, which the investigator refused to report, ”as his wife Darya Gushtyn told the association.