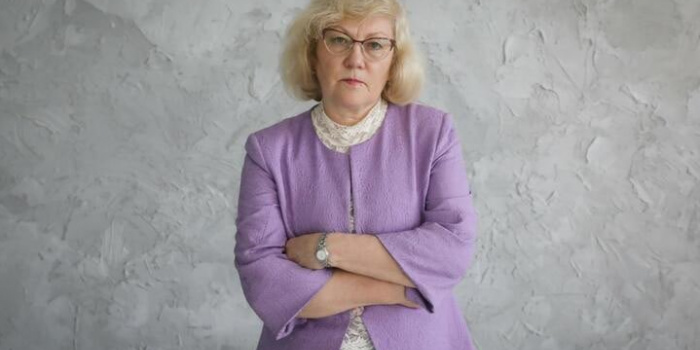 Journalist of the Belarusian service of Radio Svoboda detained by security forces in Minsk on July 16, continues her hunger strike for the second day. Inna Studzinska demands to allow hew defense lawyerto visit her, as Radio Liberty reported.

As of July 21, she and her colleagues Oleh Hruzdylovych and Ales Dashchynsky remain in pre-trial detention on Okrestin Street in Minsk.

Among these three, only Ales Dashchynsky could speak to his lawyer on July 21. There is no information on charges pressed against them, the three were not interrogated yet.

Last year, these journalists were deprived of Foreign Ministry accreditation.

There is no information about the third detained correspondent of Radio Liberty Inna Studzinska.

The case is being handled by the Minsk Investigative Committee. According to the edition, no one contacted lawyers, although the lawyers sent a notice of defense.

Journalists Oleh Hruzdilovych, Inna Studzinska, and Oles Dashchynsky, who worked for Radio Svoboda for many years, were detained on July 16. Their apartments were searched. Relatives and colleagues still are unaware of what the journalists are accused of.