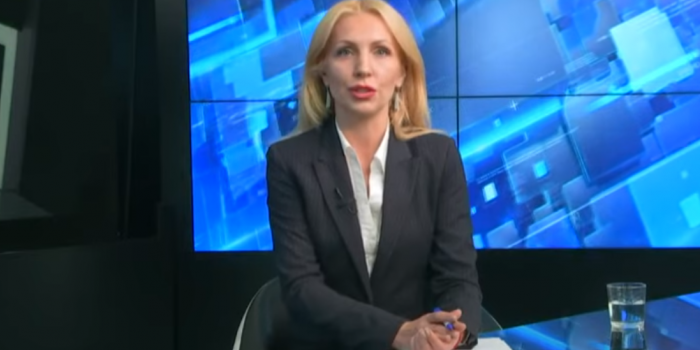 Screenshot from the video of Avers TV

On the basis of the decision of court of appeal, the Avers TV channel refuted an inaccurate information about “Patriot Agro” LLC.

“The information posted on Avers TV channel on August 14, 2020 about the involvement of the “Patriot Agro” company into the high-profile scandals related to fraud in the Gorokhiv region in various villages, as well as in raids, is not true. The story was not consisting with the reality. It was presented untruthfully. It contains some information about events that did not happen and do not happen. All other information was not refuted, ” the disclaimer reads.

The judge of the Commercial Court of Volyn region issued such a decision on June 11, on a claim filed by “Patriot Agro” LLC.

The company filed a lawsuit against its subsidiary Avers Television and Radio Company OJSC Avers Corporation for protection of business reputation and recovery of non-pecuniary damage in the amount of UAH 1.

In the statement of claim, the company noted that on August 14, 2020, Avers disseminated on the air, as well as on its YouTube and Facebook pages, some inaccurate information that caused prejudice to the plaintiff's business reputation. It concerned the video titled "Under Lutsk, on the entreprise’s warehouse, they searched an eventual consignment stock of counterfeit cigarettes”. The claim was about the part of the story where "Patriot Agro" was repeatedly mentioned in high-profile scandals related to land fraud in the Gorokhiv region in various villages, as well as to the part of the story where the villagers then accused them of raiding.

As IMI reported, on July 15, 2021, the  Shatsk District Court of Volyn region found an official of the Volyn Customs of the State Fiscal Service guilty of obstructing journalists of the Avers TV channel in May 2019 and fined him 850 hryvnias (about $32).