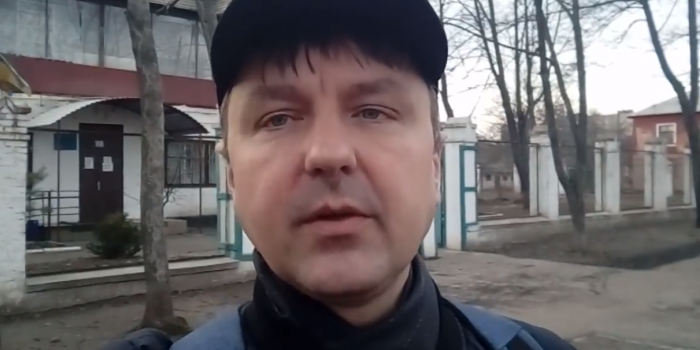 The Oleksandria City District Court dismissed the libel claim of the executive officer of municipal council (Kirovograd region) Volodymyr Chebotaryov and the Department of Education, Youth and Sports of above-mentioned council against the edition "Miskiy Kurier” and then editor-in-chief Viktor Holoborodko.

The court issued the decision on February 17,as "Texty.Oleksandria" reported.

The plaintiffs demanded to refute information about kick-back schemes, non-transparency of tendering as such that could damage his reputation.

In his turn, the editor-in-chief of the newspaper Viktor Goloborodko noted that the publications had verified all the facts they exposed.