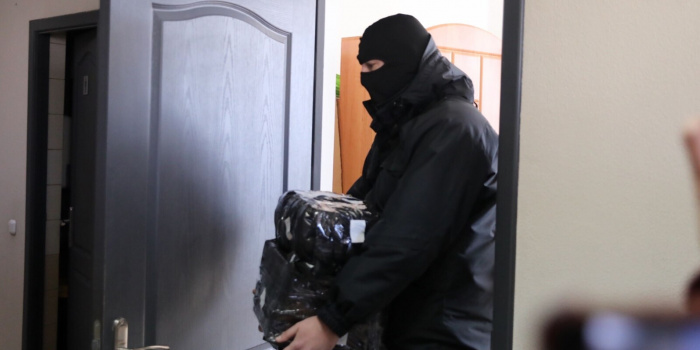 This was announced on July 23 in a telegram channel by the human rights center "Viasna", Ukrinform reports .